'Kanpuriye' will be directed by Ashish Aryan and produced by Yoodlee Films. 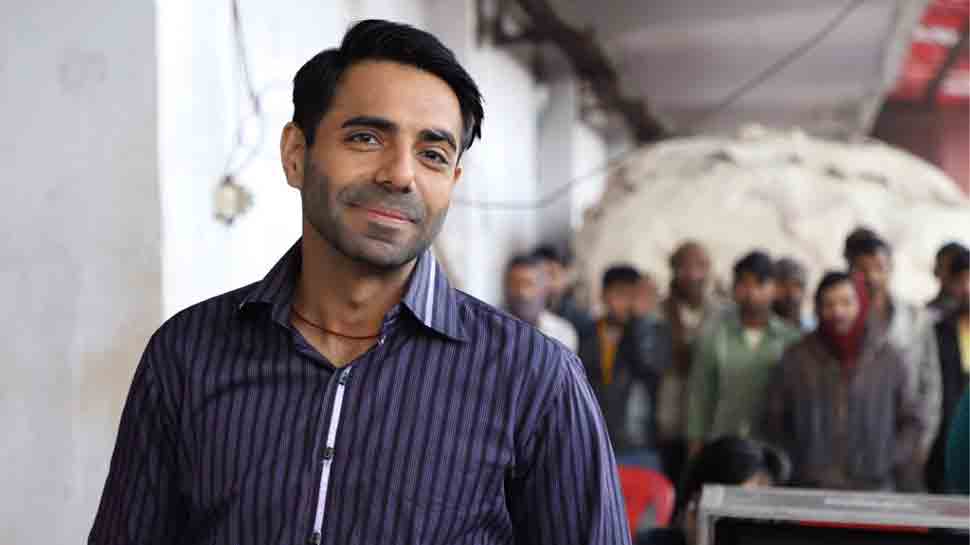 New Delhi: Actor Aparshakti Khurana, who was last seen in 2018 hit film 'Stree', has a busy year ahead. The actor is awaiting the release of his upcoming rom-com 'Luka Chuppi'. Besides, he has also been roped in for 'Street Dancer' and 'Jabariya Jodi'.

And now, the talented actor has joined the cast of 'Kanpuriye'. It is a coming of age film of three friends from Kanpur and also stars Divyendu Sharma and Harshhita Gaur. Actors Vijay Raaz, Chitaranjan Tripathi and Rajshri Deshpande will also feature in the film.

As the name suggested, the film will be based in the city of Kanpur.

Trade analyst Taran Adarsh shared the first look of Aparshakti from the film on Twitter.

'Kanpuriye' will be directed by Ashish Aryan and produced by Yoodlee Films.

On Wednesday, the official handle of Yoodlee Films shared few stills of the actor where he is seen dressed up in his character. Take a look:

The shooting of the film is currently underway.

After 'Bharat', Salman Khan to play a detective in remake of Korean film 'Veteran'?