Anupam appeared on Kapil`s show along with actress Esha Gupta to promote his forthcoming film "One Day: Justice Delivered" 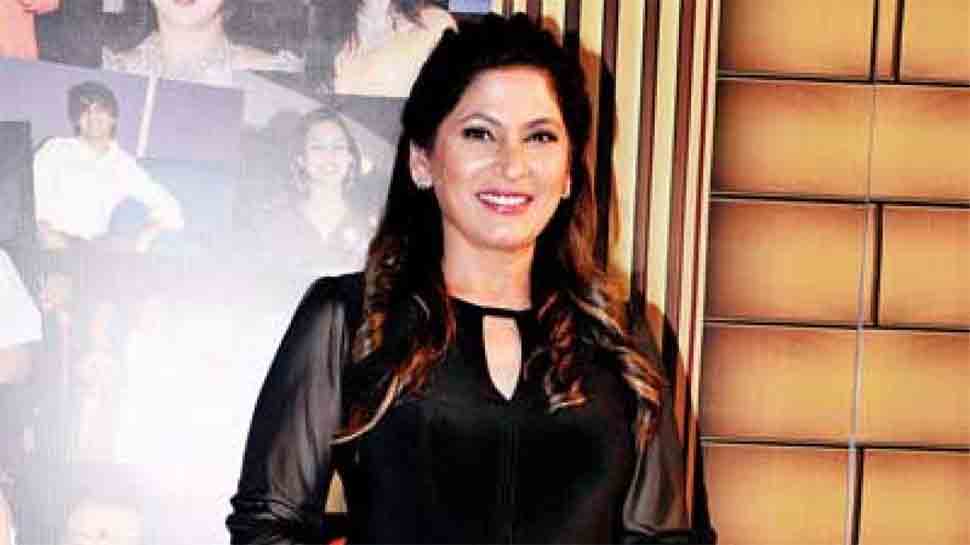 New Delhi: Actors Anupam Kher and Archana Puran Singh, who entertained the audience with their chemistry as Mister Malhotra and Miss Braganza in 'Kuch Kuch Hota Hai', shared an anecdote about a kissing scene they were supposed to do in their 1989 movie 'Ladaai'.

During an upcoming episode of 'The Kapil Sharma Show', Archana opened up about why she refused to kiss Anupam on-screen, and how she was moved by Anupam's gesture when he convinced the film's director Deepak Shivdasani to delete that sequence, read a statement from the channel.

Archana recounted: "When we were shooting for the film 'Ladaai', Deepak planned a kissing sequence between me and Anupam. When I got to know this, I was nervous as I`d never done an on-screen kissing scene before.

"I called Deepak and informed him that I won't be able to do it, but then I don't know what made Deepak remove the sequence completely."

On the show, Archana asked Anupam if he feared kissing her considering he was married to Kirron Kher?

To this , Anupam responded: "I wasn't fearing Kirron... but considering you weren`t comfortable doing so, I requested Deepakji to remove it completely."

Anupam appeared on Kapil`s show along with actress Esha Gupta to promote his forthcoming film "One Day: Justice Delivered"