Actor Arjun Rampal who has acted in a number of comic and action films will next be seen in horror flick `Anjaan`. 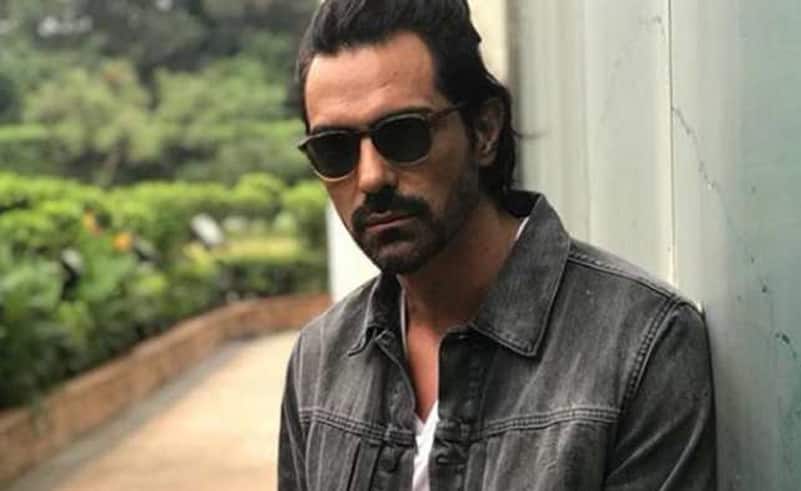 New Delhi: Actor Arjun Rampal who has acted in a number of comic and action films will next be seen in horror flick `Anjaan`.

His next outing, an edgy supernatural thriller, will mark his collaboration with Amitebdra Vats who is directing the film which is being bankrolled by Raju Chadha, Rahul Mittra and Vikram Khakhar. The flick is written by Pooja Ballutia.

Expressing his happiness over the film, Arjun tweeted, "Spooked and excited... for my next film #Anjaan it`s gonna be one hell of a scary ride. Can`t wait to start filming. More about it soon...#Anjaan."

The `Roy` actor hogged headlines in July when he and girlfriend Gabriella Demetriades welcomed their first child, a baby boy. Gabriella was admitted at Mumbai`s Hinduja hospital and shared a glimpse of Arjun and the baby on her Instagram story.

Made In China trailer: Rajkummar Rao in yet another rib-tickler—Watch