Aryaman Deol wants to become an actor? Know what daddy Bobby Deol has to say

A pic of the young man from the star-studded night surfaced online, and he looks dapper dressed in a black tuxedo. 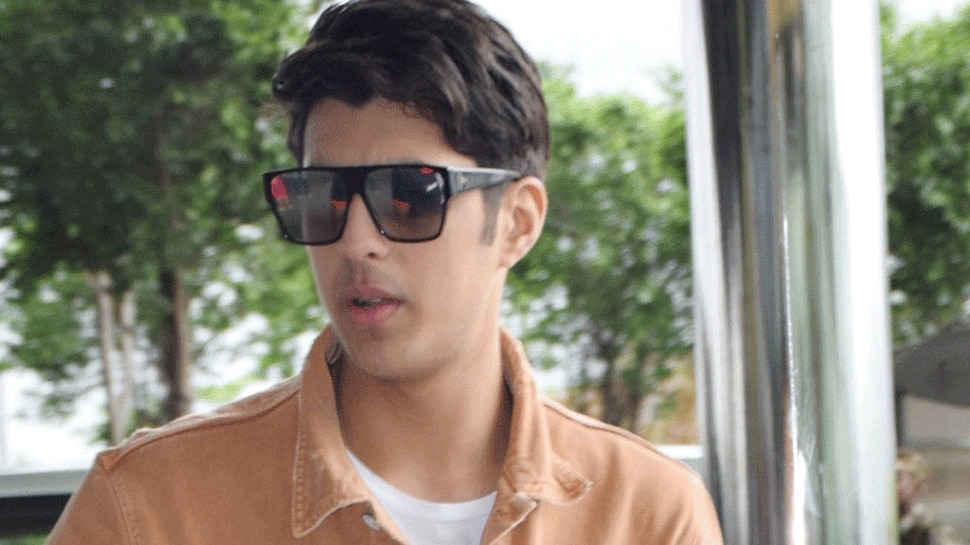 Mumbai: Not too long ago, photographs of Bobby Deol's elder son Aryaman at the airport set the internet on fire. The 17-year-old, who is blessed with irresistible good looks, also accompanied his father to Thailand to attend the IIFA 2018 awards event.

A pic of the young man from the star-studded night surfaced online, and he looks dapper dressed in a black tuxedo.

Soon, after the pic went viral, speculations were rife that the young Deol too would enter the world of Bollywood to make a career in acting. But is the Deol lad really ready to follow in the footsteps of his father? 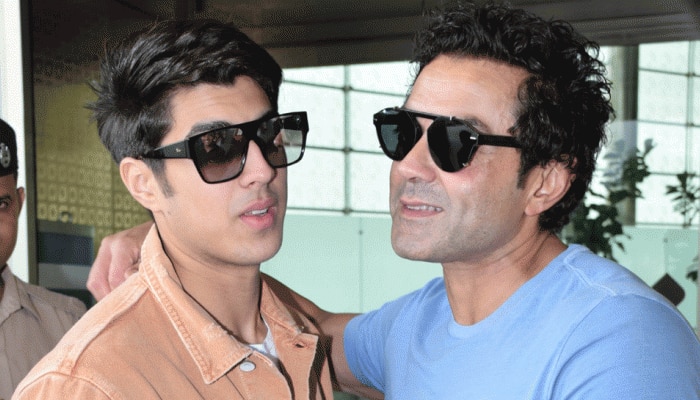 According to a report in Mumbai Mirror, Bobby opened up about Aryaman's interests which are restricted to studies and cricket.

During an interview with the tabloid, Bobby said, "I’m blessed, he’s a beautiful child, not just from the outside. He has a beautiful soul too (sic)."

Bobby kept his children away from the media to ensure they have a very normal upbringing. He didn't want them to grow up too soon. Just like he enjoyed his childhood, Bobby wants his kids to lead a normal life. However, Bobby added that his kids will be free to choose what they want to do after they grow up.

The younger son of veteran actor Dharmendra also referred to as the He-Man of Indian, Bobby, got a new lease of life after featuring in Salman Khan's Race 3. He was out of action for quite some time but is back with a bang now. He has Housefull 4 with Akshay Kumar and Yamla Pagla Deewana Phir Se with his elder brother Sunny and father.

Ajay Devgn to play Chanakya in Neeraj Pandey's next