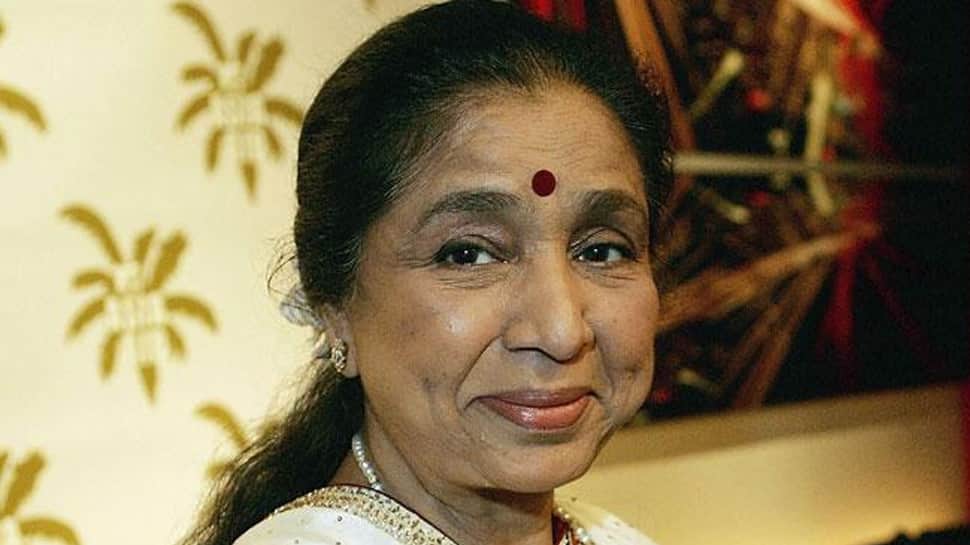 Recently, in the midst of the filming of the historical drama in Karjat, its cast and crew were pleasantly surprised by a special visitor - Asha Bhosle.

"It was really sweet of Ashaji to visit us on the set. She brought in such vibrant energy and spread lots of cheerfulness. She even called the shots for one particular scene and I must say, she does have a knack for direction too," Gowariker said in a statement.

"We were thrilled to have her on the set and I hope she keeps surprising me like this with such wonderful visits," he added.

"Panipat" is based on the Third Battle of Panipat, which is one of the most epic battles that took place in 1761 at Panipat.

The film is produced by Sunita Gowariker under the banner AGPPL in association with Rohit Shelatkar`s company - Vision World. The film is scheduled to release on December 6.

Google Thanos and click on his infinity stone studded gauntlet, here's what will happen!