The current times are exciting to be in the film business as audiences have become more demanding, says actress Yami Gautam, who is confident this wave of audience awareness will bring about a positive change in the industry. 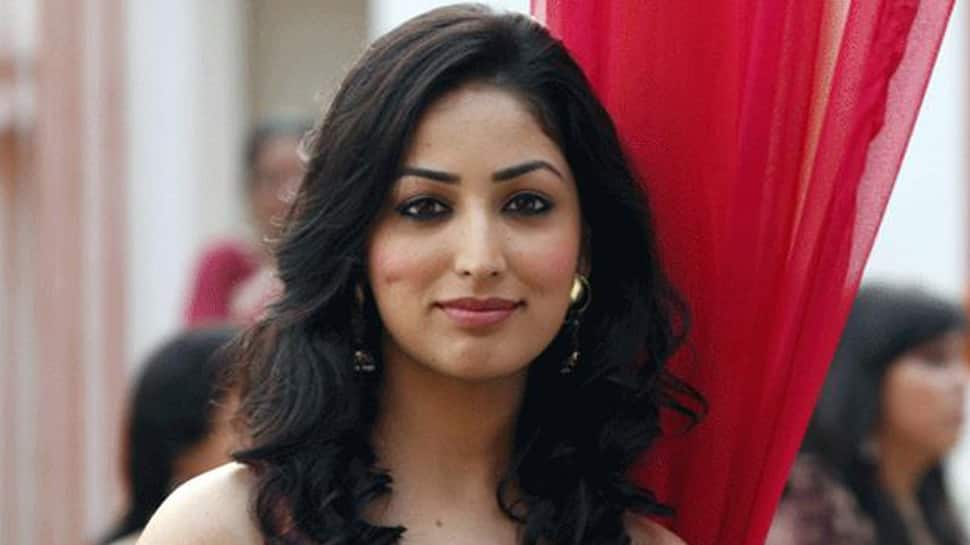 Mumbai: The current times are exciting to be in the film business as audiences have become more demanding, says actress Yami Gautam, who is confident this wave of audience awareness will bring about a positive change in the industry.

It was seven years ago that Yami had stepped into Bollywood with Shoojit Sircar's "Vicky Donor", which launched Ayushmann Khurrana as well. Her latest release "Uri: The Surgical Strike" has also been a game-changer for her as well as the industry.

"There's a great deal of presence for all kinds of films, writers and director and it's a great time for actors. Audiences are more demanding and that's what is exciting for me personally as I am certain this new system of audience awareness will bring a lot of positive change to the business.

"Personally I feel, now is the time for me to try newer things, do things out of my comfort zone," added the actress, who hails from Himachal Pradesh, and grew up in Chandigarh.

In hindsight, what drove her to make such a risky choice of a debut with a project themed on sperm donation, a concept never dealt with in our cinema?

"I had auditioned for the film, and Shoojit da had seen the tape and then he met me and gave me the script. When I first read and I was like okay, this is interesting and that was it. The fact that it was a very unlikely subject, but also something I knew at core was carrying a strong message and yet was extremely entertaining, encouraged me to be a part of it," Yami said.

With a mix of Tamil, Telugu, Malayalam and Hindi, Yami has dabbled in a variety of roles and subjects. In "Kaabil", she played a visually challenged girl, while in "Sarkar 3", she played a dark character, and in "Uri...", the actress featured as an intelligence agent.

"I have been fortunate with certain roles I have played so far. Be it 'Kaabil', which for me as an actor was a challenging role or be it 'Sarkar'. Even though 'Sarkar 3' didn't do business as expected, it gave me a chance to explore a different shade to myself as an actor.

"Be it Ashima in 'Vicky Donor', Misha in 'Badlapur' or Pallavi in 'Uri...', all these roles gave me an opportunity to work with some very fine directors," Yami said.

"Uri...", she said, particularly changed a lot of gears for her in terms of the willingness to be seen in a whole new different light.