The comedy-drama did an amazing run at the box office and is now all set to release on ZEE5. 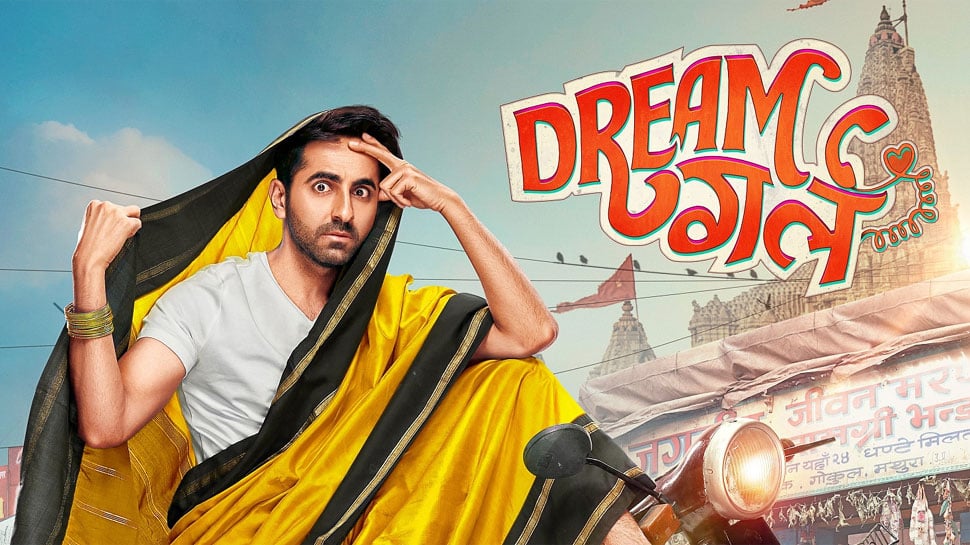 India's largest video streaming platform ZEE5 is all set to premiere one of the recent, most critically acclaimed films and an audience favourite Dream Girl.

The biggest ever first-day opener for Ayushmann, Dream Girl is a comedy film based in a small town. In the film, Ayushmann Khurrana plays a cross-gender actor whose female voice impersonation begets attention from others. Nushrat Bharucha, Annu Kapoor, Manjot Singh, and Vijay Raaz feature in supporting roles.

The comedy-drama did an amazing run at the box office and is now all set to release on ZEE5.

Himesh Reshammiya: 'Happy Hardy And Heer' is about friend zoning