Ayushmann Khurrana to shave off his head for his next?

Reportedly, the actor will be putting on a few kilos for the role. 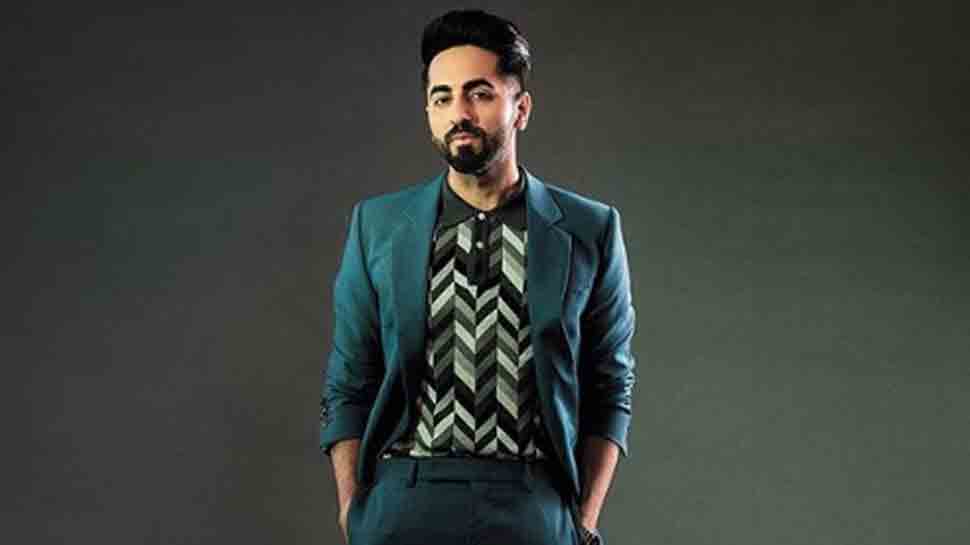 New Delhi: Actor Ayushmann Khurrana, who gave back-to-back two hit films — 'Badhaai Ho' and 'Andhadhun', has begun preparing himself for his next venture, which is titled 'Bala'. As per reports, Ayushmann will be seen in a never-seen-before avatar and will shave off his hair to play the character on which the film is based. He will also be piling up few kilos for the role.

Ayushmann will be paired up with Bhumi Pednekar in the film.

Reports said 'Bala' is based on a guy who suffers from prematurely balding while Bhumi will be seen as a dusky small-town girl. It will be produced by Dinesh Vijan and will be helmed by Amar Kaushik.

Speaking about the film, Vijan told Bollywoodlife.com, "Through their journey, the film impresses on the fact that most of us are usually attracted to outward beauty and don’t go beyond that to understand the real person. That’s one of the reasons so many relationships are falling apart today! It’s a hilarious story but at the same time, it makes you think. The two characters are very interesting and easy to relate with, so is their small-town milieu."

Talking about collaborating with Ayushmann, the producer said, “I’m really happy to be doing our film with Ayushmann.” he asserts. And will the role call for prosthetics? “Partly,” admits Dinesh, saying that they are getting the best guys in the business from the West to come down and set the look for the character. “I can’t wait to get started,”

The same report quotes him talking about working with Bhumi. He says, “In this film too she has an author-backed role of a modern-day woman trying to feel beautiful in a country that has long celebrated fair and lovely,”