Ayushmann Khurrana's 'Bala' shows no signs of stopping at the box office and maintains its dominance despite new releases like 'Marjaavaan' and  'Pagalpanti'. 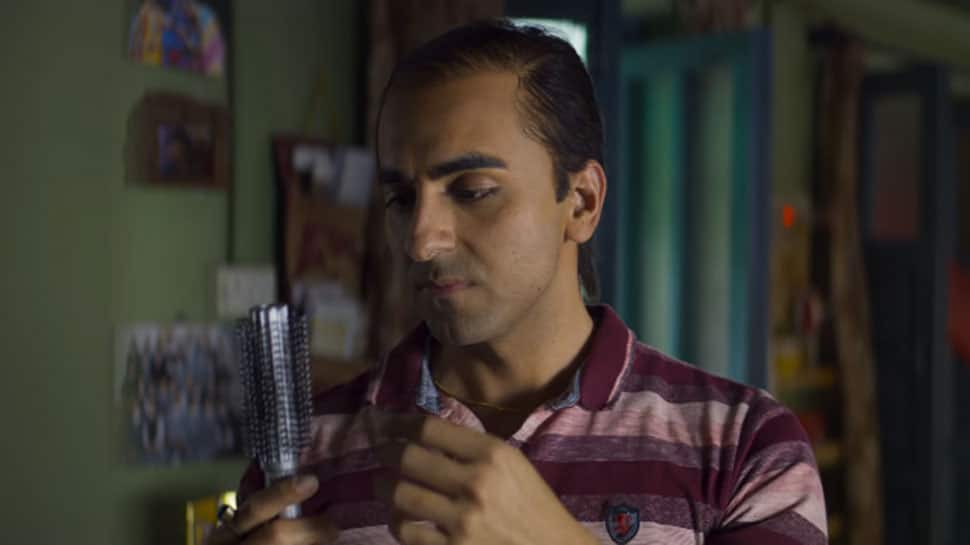 New Delhi: Ayushmann Khurrana's latest outing 'Bala' has turned out to be a money-spinner at the box office. The actor has time and again left us impressed with his choice of films and never fails to amuse us! The film released in theatres on November 7th and also stars Bhumi Pednekar and Yami Gautam in key roles.

Almost three weeks into the release, 'Bala' shows no signs of stopping at the box office and maintains its dominance despite new releases like 'Marjaavaan', 'Pagalpanti' and 'Motichoor Chaknachoor'.

'Bala' is an out-and-out comic entertainer with an underlying message that is hard to miss. The film is based on the life of a man named Bala who suffers from premature balding and is seeking a solution for his problem.

The film has been produced by Dinesh Vijan and directed by Amar Kaushik.

So, have you watched 'Bala' in the theatres yet?