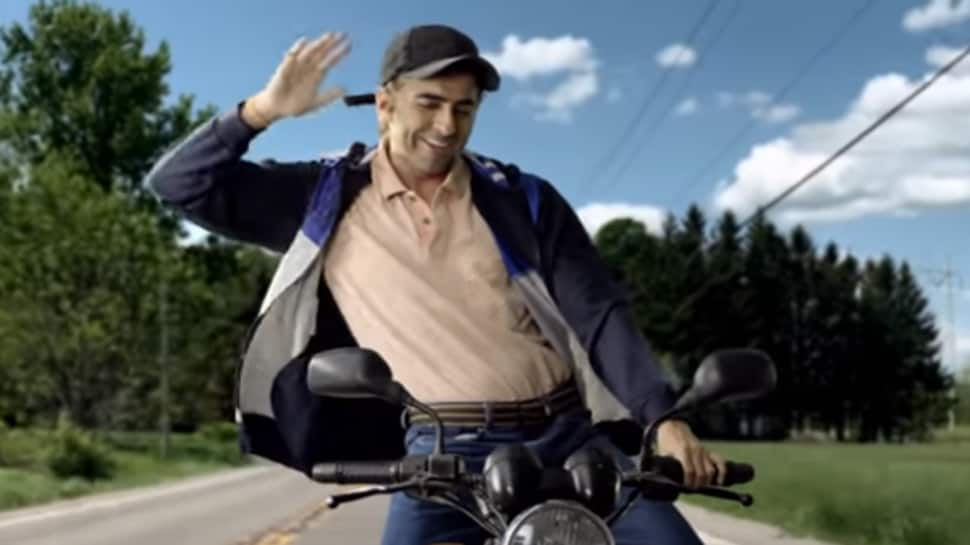 New Delhi: Bollywood's bundle of talent, Ayushmann Khurrana is back with yet another rib-tickling satire comedy-drama. The actor's upcoming venture 'Bala' is high on the buzz word, especially after the makers released its rib-tickling teaser.

He can be seen recreating SRK's bike scene from 'Deewana'. However, he is interrupted after his semi-bald look is 'uncapped'. And with this twist in the tale, a change of track happens as well.

The movie is directed by Amar Kaushik and produced by Dinesh Vijan.