During a recent media interaction, Badshah opened up on his remark of 'Kartik Aaryan being the most overrated actor'. 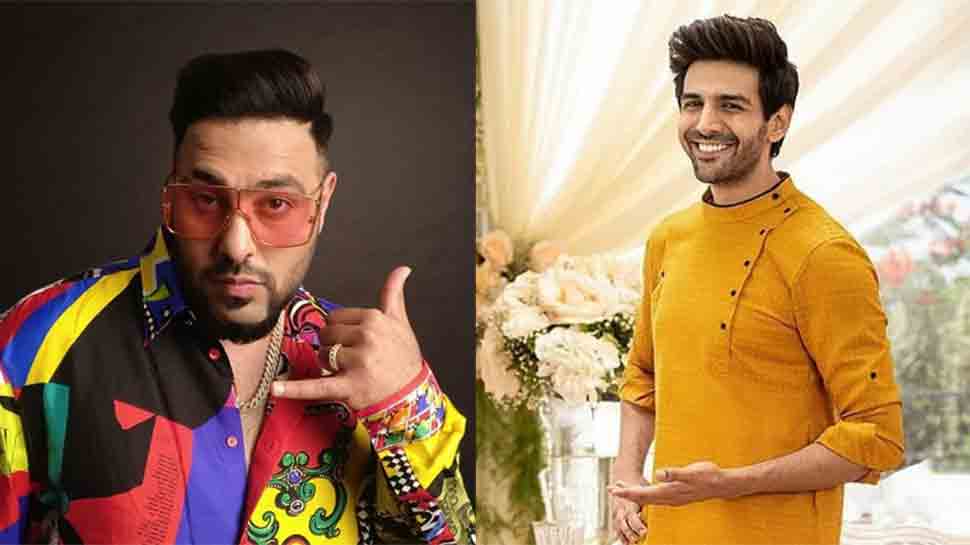 New Delhi: Singer-rapper Badshah is all set to make his foray into acting with Shilpi Dasgupta's 'Khandaani Shafakhana'. The film is releasing on August 2, 2019 and the songwriter will be seen playing a music star in it.

Recently, during a media interaction, Badshah cleared the air about a looming air of misunderstanding between him and Kartik Aaryan. The 33-year-old went on to heap praises on the 'Luka Chupi' actor and called him 'a brilliant actor'.

It all happened when Badhshah made an appearance as a celebrity guest along with Diljit Dosanjh on 'Koffee With Karan', he had named Kartik as an overrated actor during the rapid-fire round.

The singer now seems to have backtracked on his statement against the actor and said he actually finds the latter to be a brilliant actor.

"I don't know why I named him, maybe because we were talking about Kartik during the break. It just came out but the fact is that he is a brilliant actor with a very good script sense. When I told Kartik, I was acting, he joked, 'Beta, ab tu dekh,' Badshah said.

Later, when Kartik appeared on Karan Johar's chat show and was told that Badshah found him 'overrated', the actor was taken aback. He said it was Badshah who had called after SKTTS success and told him that he and his entire family loved his work and were his fans.