Actor and acting coach Saurabh Sachdeva, who is currently shooting for Bejoy Nambiar`s "Taish" here, is impressed with the director`s style of storytelling. 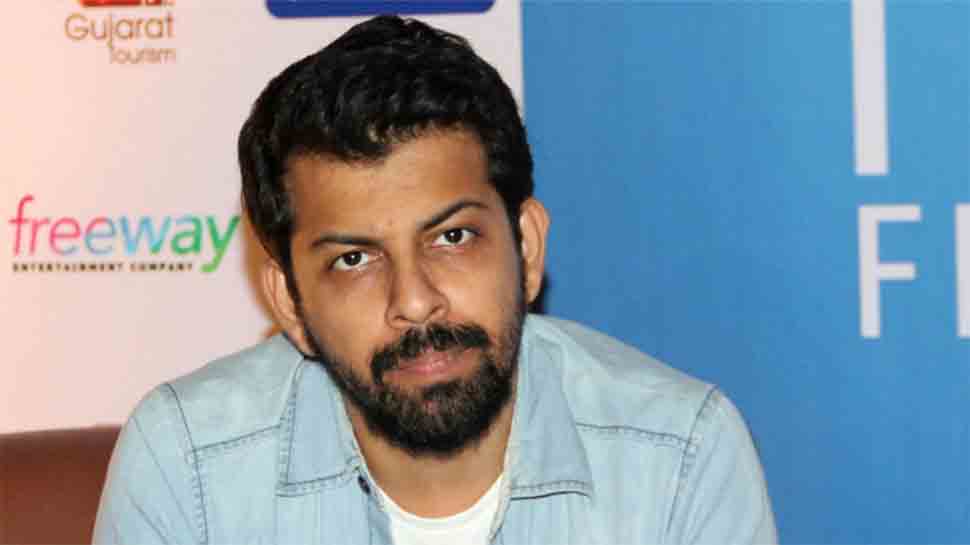 London: Actor and acting coach Saurabh Sachdeva, who is currently shooting for Bejoy Nambiar`s "Taish" here, is impressed with the director`s style of storytelling.

"Bejoy Nambiar is a smart storyteller and a techno-savvy craftsman. Shuttling between my acting school, theatre production and a film set, I don`t get time to watch movies, so I haven`t watched all his past work," Saurabh said.

"Having said that, one thing which I noticed during the shoot is Nambiar has a unique sense of shot-taking which is his style as seen in `Shaitan` and `Wazir` too. He doesn`t shy away from making new attempts and exploring new avenues with his stories."

"I`ve known Harshvardhan for long as he was my student at Barry John Acting Studio. I`ve witnessed him grow as an actor from the first day in my class. Harsh constantly works on his craft and always invests in his skills. It`s so overwhelming to see his journey as an actor," said the "Manmarziyaan" actor.

"For me, the interesting part of this film is that my co-actors Harsh and Zoa Morani are my students too, our bonding from the class and workshop will be visible on the screen too," he added.