India will play against South Africa in their World Cup campaign opener in Southampton. 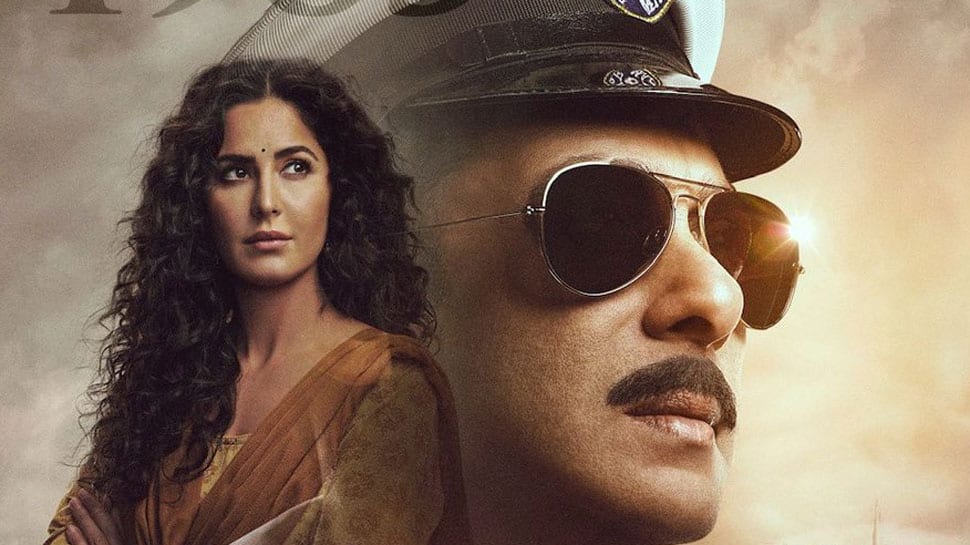 New Delhi: Film and cricket buffs may be divided over what to watch on Wednesday -- Salman Khan's Eid treat "Bharat" or India's first match at the ICC Cricket World Cup 2019, but experts feel the movie will remain unaffected.

India will play against South Africa in their World Cup campaign opener in Southampton.

"Bharat", directed by Ali Abbas Zafar, is bringing Salman back to the big screen a year after "Race 3", which too coincided with Eid. The new film features the "Dabangg" star in six different looks -- ranging from a young circus champion to a 60-year-old man where he is spotted with grey strands of hair.

According to distributor Rajesh Thadani, the box office performance of "Bharat" looks good so far.

"It may get affected slightly (due to the match), but still numbers will be big," Thadani said.

At least on Day 1, the audience will be pulled in.

Amit Sharma, Managing Director, Miraj Cinemas, told IANS that usually the combination of Eid and a Salman Khan film is a "bumper blockbuster".

"I don't see any impact (on the film due to the World Cup match)... I am not downplaying the World Cup match, but there is still time for matches to gain momentum. The World Cup has just begun, and in the T20 era, people take a little time to get into the groove of a 50-over format. I feel the match won't impact Day 1 collections of 'Bharat'."

As for its longer run at the theatres, trade expert Girish Johar said everything depends on the content.

Rajinikanth starrer '2.0' to be released in China