Directed Ali Abbas Zafar has helmed this project and it has come out well. 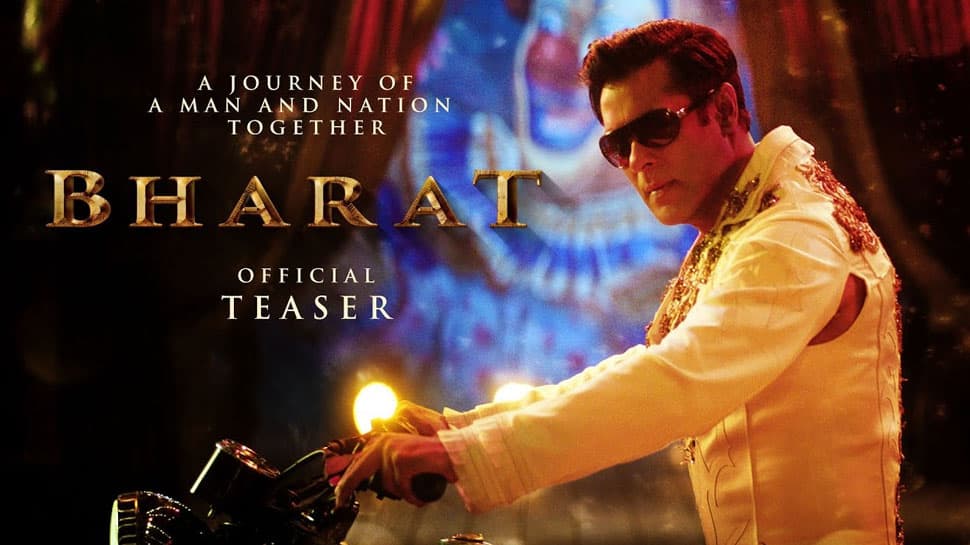 The 1.26-minute long teaser gives you an insight into the world of Bharat—the character played by Salman. Expect some really memorable dialogues and stunt sequences from this one.

Now, imagine if the teaser is such how rocking will the full-fledged trailer be?