The actor sports various look in the film, the teaser of which was dropped by the makers today. 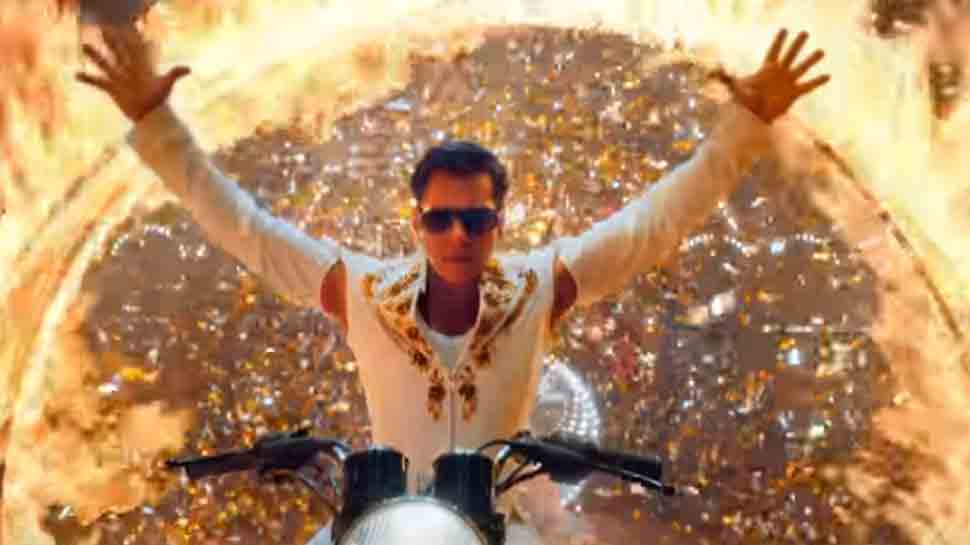 New Delhi: The teaser of Ali Abbas Zafar's directorial 'Bharat' was dropped today and its lead actor Salman Khan left us in awe with his five different looks in the film. Ever since the project was first announced, Salman's looks in the film have been a topic of discussion among the cinelovers.

In the meantime, we bring to you the different looks that Salman has been carrying in the film.

He is seen as a daredevil motorcyclist here. 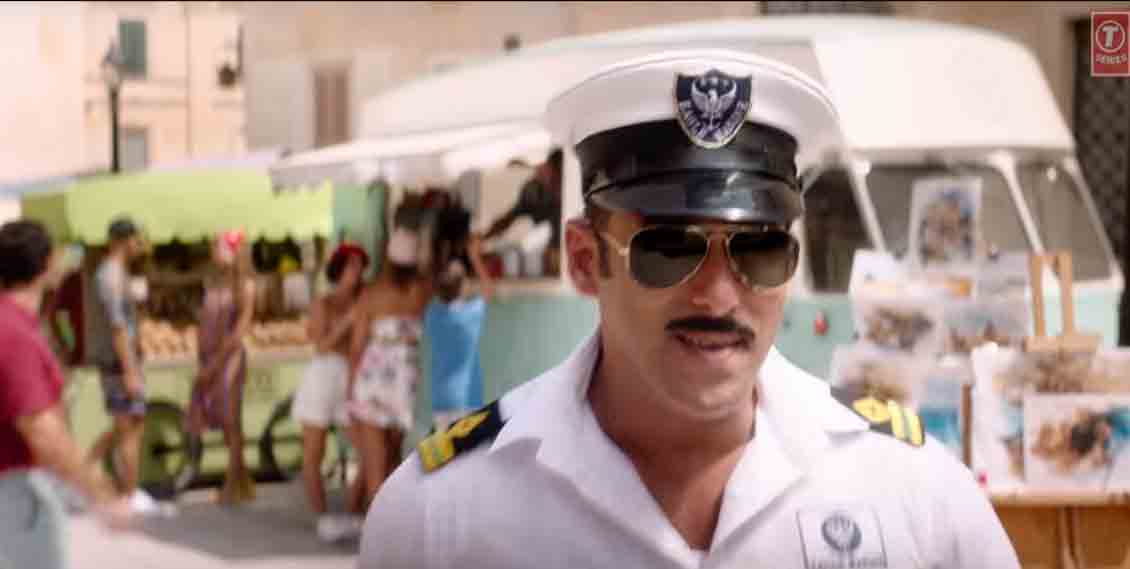 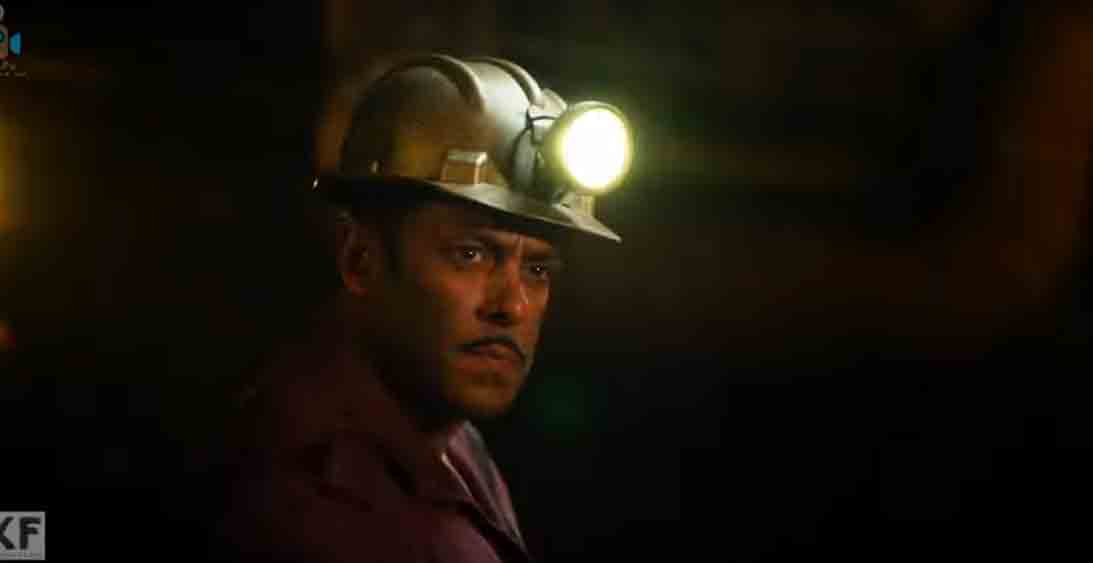 Here, he is seen as a fire brigade man. 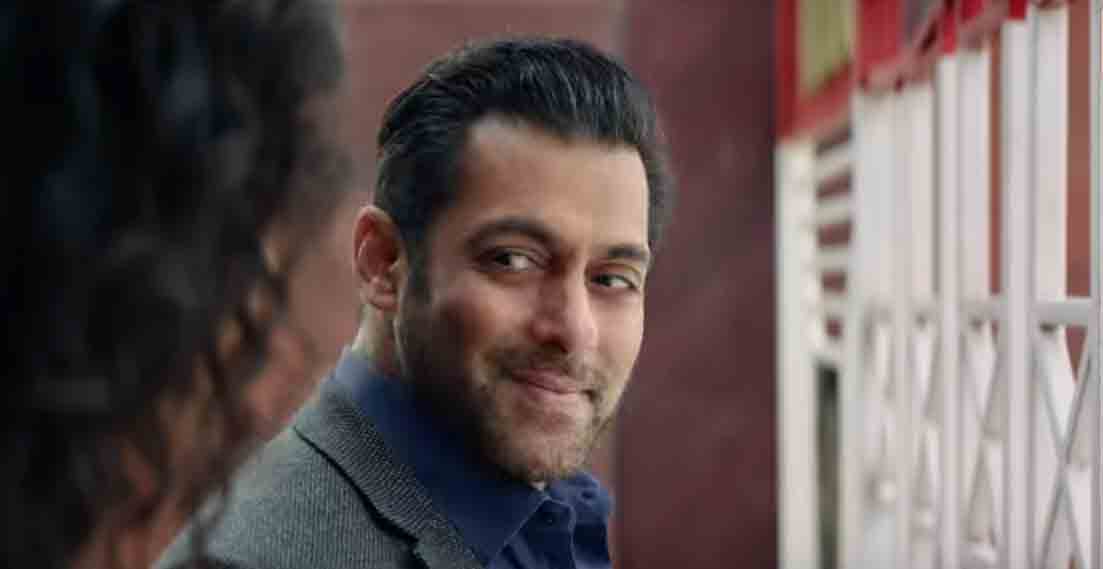 Salman is seen in a rugged look, and his smile has a lot to say. 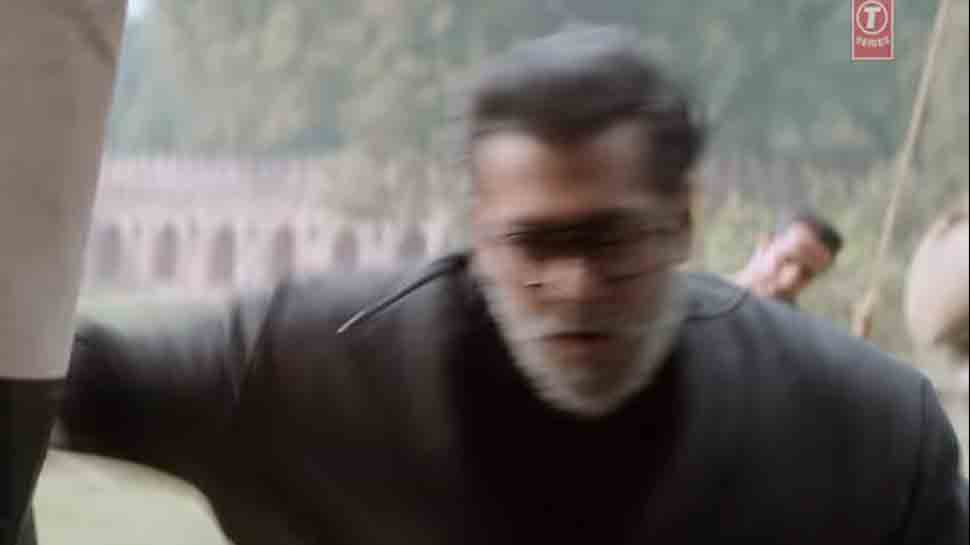 He is seen as an ageing boxer, here. 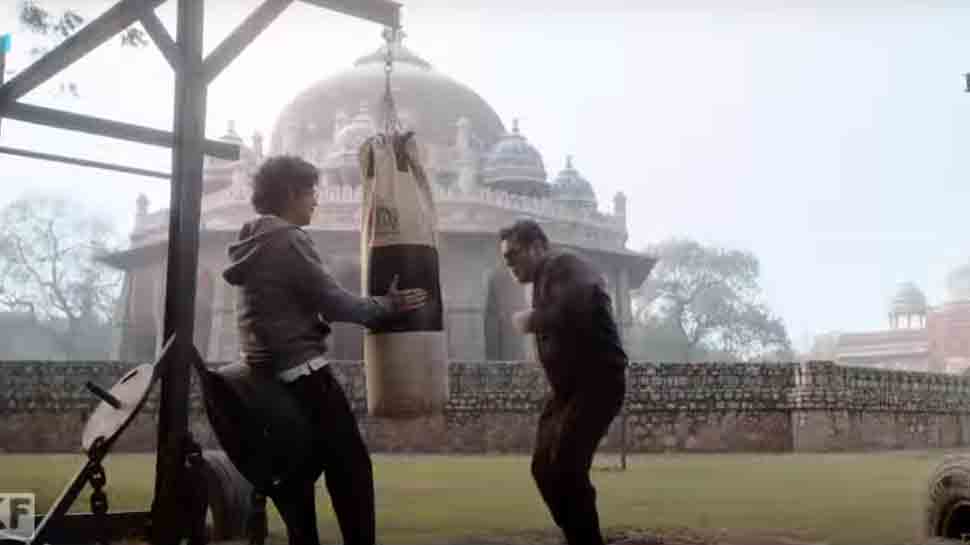 And, in case if you missed Sunil Grover in the teaser. The actor-comedian is seen here, sharing frame with Salman.