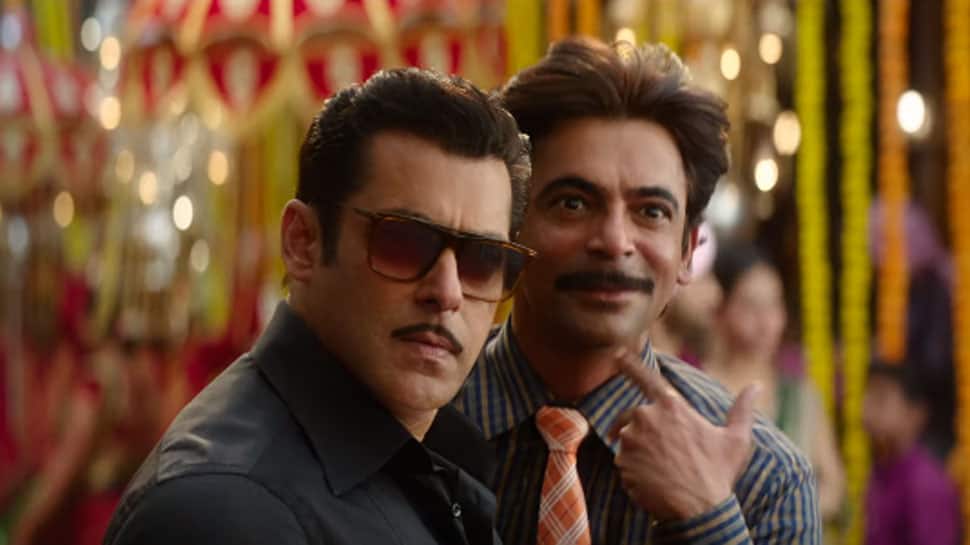 New Delhi: Superstar Salman Khan starrer 'Bharat' is up for release this Eid, June 5, 2019, and to keep the buzz going, the makers have unveiled its extravagant trailer. It shows Sallu Bhai in different timezones and avatars.

The trailer is laced with mammoth sets, starry presence by Salman, Katrina Kaif, Disha Patani and Sunil Grover among others. The central theme which binds this period drama is Bharat's love for his nation.

We can't wait for this one!