Bharat: Varun Dhawan to play the role of young Dhirubhai Ambani in the film?

Varun may be playing the role of business tycoon Dhirubhai Ambani in the film. 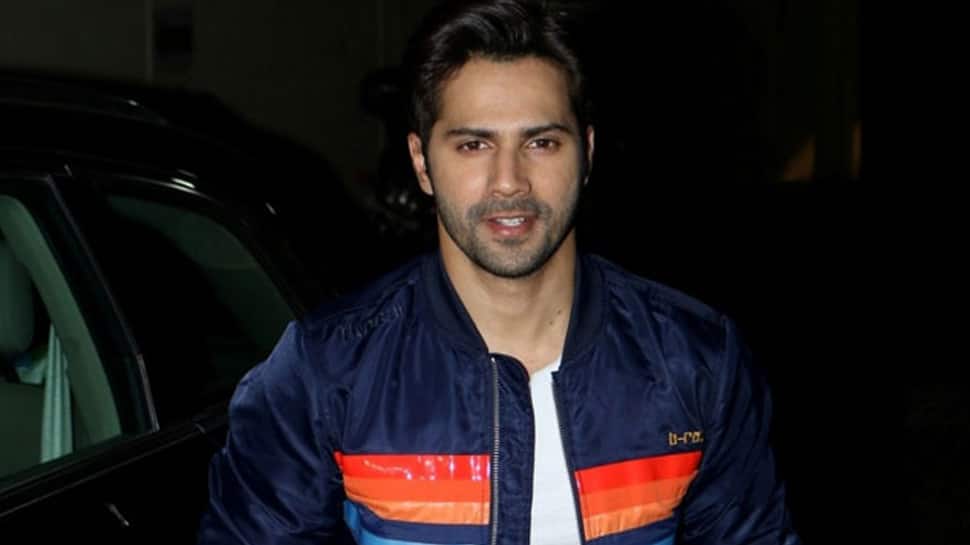 New Delhi: Salman Khan and Katrina Kaif starrer 'Bharat' is high on the buzzword ever since it was announced. The shoot of the film is still going on and makers remain tight lipped about the details. The film has an ensemble star cast with Disha Patani, Tabu, Varun Dhawan, Nora Fatehi, Aasif Sheikh, Sunil Grover playing important roles. While there are rumours that Disha is playing a trapeze artist in the film, there is no intimation about the roles of other actors.

However, as per a TimesofIndia report, Varun may be playing the role of business tycoon Dhirubhai Ambani in the film. The report states that Varun might essay Ambani's younger self in the film.

It is to be noted that there is no official confirmation of the same.

The shoot of the film began in July 2018 with the cast and crew traveling to Malta, Abu Dhabi, Mumbai and Punjab's Ludhiana.