Bhumi will reportedly play Vidya Sinha’s character in the remake. 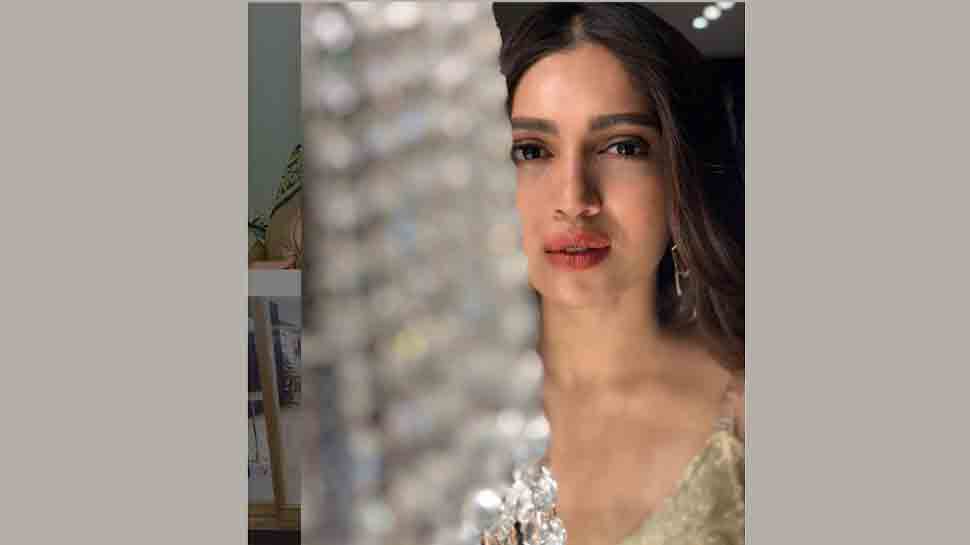 The remake of "Pati, Patni Aur Woh' has been making headlines ever since the project was first announced.

First it was specualted that Taapsee Pannu has been roped in by the makers to play the female lead opposite Bollywood current heartthrob Kartik Aaryan in the film. However, the makers issued a statement saying that Taapsee was never finalised for the movie.

They released the statement after the actress claimed that the makers didn't even bothered to inform her about her ousting from the film, for which she had readjusted her entire schedule.

Later, we heard that debutante Ananya Panday has been considered to play the role of another woman that was played by Ranjeeta Kaur in the original.

Now, as per latest reports, actress Bhumi Pednekar has joined the cast and will be playing the role, which was earlier offered to Taapsee. As per reports, Bhumi will reportedly play Vidya Sinha’s character in the remake.

Yesterday, several reports claimed that apparently actor Kartik Aryan wasn't too on sharing the screen space with Taapsee and hence, asked the makers to get her replaced. Reportedly, it was after Kartik's insistence that Ananya was roped in for the film.

On being ousted from the movie, Taapsee had told Mumbai Mirror, "I was at the narration in November, in the presence of Juno and Abhay (Chopra, the film’s producers). I liked the script and gave it the go-ahead. I was asked to clear my schedule and I complied. Only the clauses remained to be negotiated. But they suddenly vanished."