Bollywood is gearing up for a clash of big-budget films at the box office in the coming year. 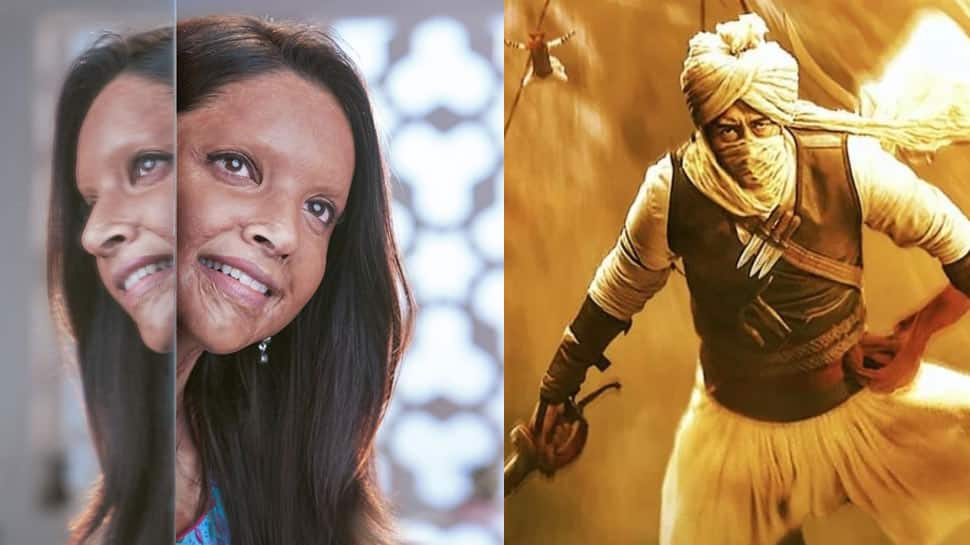 New Delhi: From "Sooryavanshi" and "Inshallah" to "Shamshera" and "RRR" among many others -- Bollywood is gearing up for a clash of big-budget films at the box office in the coming year.

* Taanaji - The Unsung Warrior and Chhapaak on January 10: One is about a real life warrior, and the other on an acid attack survivor.

* Shamshera and RRR on July 30: Ranbir Kapoor starrer Shamshera and Alia Bhatt-Ajay Devgn starrer RRR will be battling it out at the box office. While the makers of Shamshera announced the release date last year, filmmaker SS Rajamouli unveiled the release date of RRR -- a fictional story on two real-life heroes and freedom fighters Alluri Seetharama Raju and Komaram Bheem -- just earlier this month.

* Sooryavanshi and Inshallah on Eid: Filmmaker Rohit Shetty's Sooryavanshi starring Akshay Kumar was earlier slated to hit the screens in December this year but the makers announced May 22 -- Eid 2020 -- as its release date. According to reports, Salman Khan and Alia Bhatt-starrer Inshallah, directed by Sanjay Leela Bhansali, too will arrive on the same date.

* Ajay Devgn and Ranbir Kapoor's yet untitled film and Hrithik Roshan-starrer "Krissh 4": The fourth instalment of Krrish will lock horns at the box office on Christmas.