Titled "Padma Shri Kaur Singh", the film will trace the achievements of the heavyweight boxer. 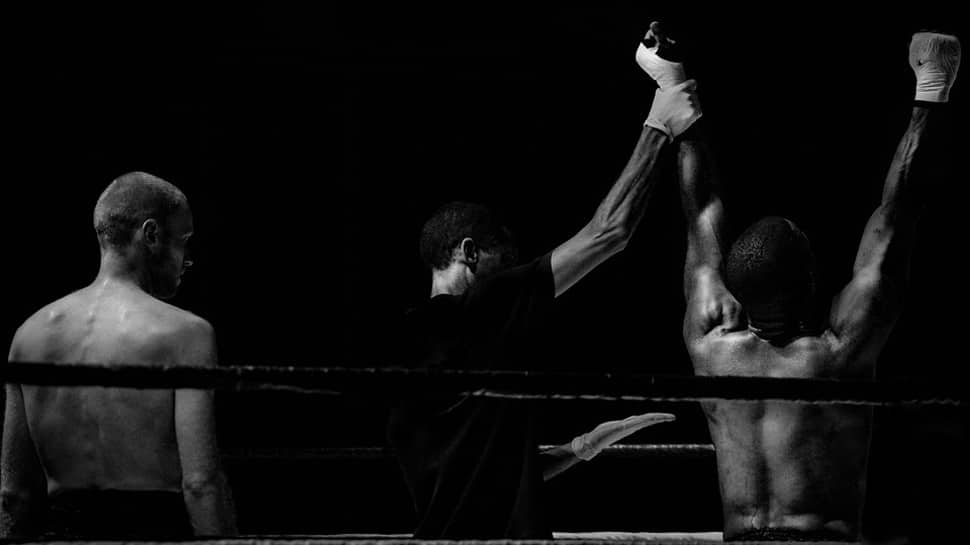 Pic Courtesy: Pixabay (Representational Use Only)
Share:
Edited By:

Mumbai: Kaur Singh was the only Indian boxer to ever fight the legendary Muhammad Ali. A new biopic is all set to trace the life story of the man.

Titled "Padma Shri Kaur Singh", the film will trace the achievements of the heavyweight boxer.

The shoot for the movie has been wrapped up and the post-production work has already started, said Gurlove Singh Ratol, co-producer and partner in Slay Records, who are developing the project.

Opening up about the story, Ratol said: "I was looking for the right story for my company Slay Records' debut production. Fortunately, I came across a very strong concept in the form of 'Padma Shri Kaur Singh' -- a story of a forgotten hero from Punjab... There's more to his story than just his sporting life. We are eager to bring out this emotional journey of a sportsman on celluloid."

The film has been shot in various parts of Punjab and expected to release in the first quarter of 2020.