Here’s taking a look at five young actors who will set foot in the world of celluloid in 2018. 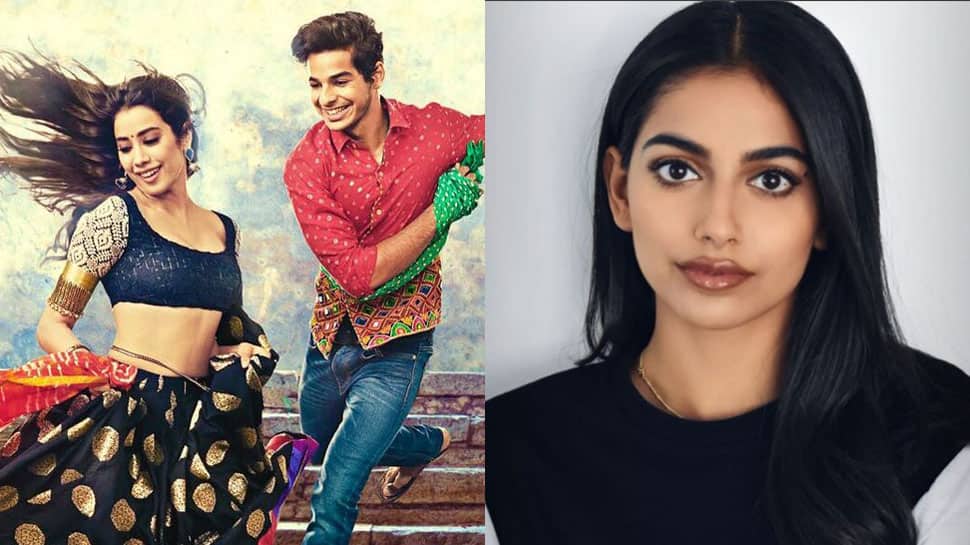 Mumbai: Bollywood fans have a number of good things in store this year. 2018 will mark the debut of a number of fresh talents. Many aspiring actors will try to create a niche for themselves in the industry and among them the names mentioned below have grabbed our attention.

Here’s taking a look at five young actors who will set foot in the world of celluloid in 2018: 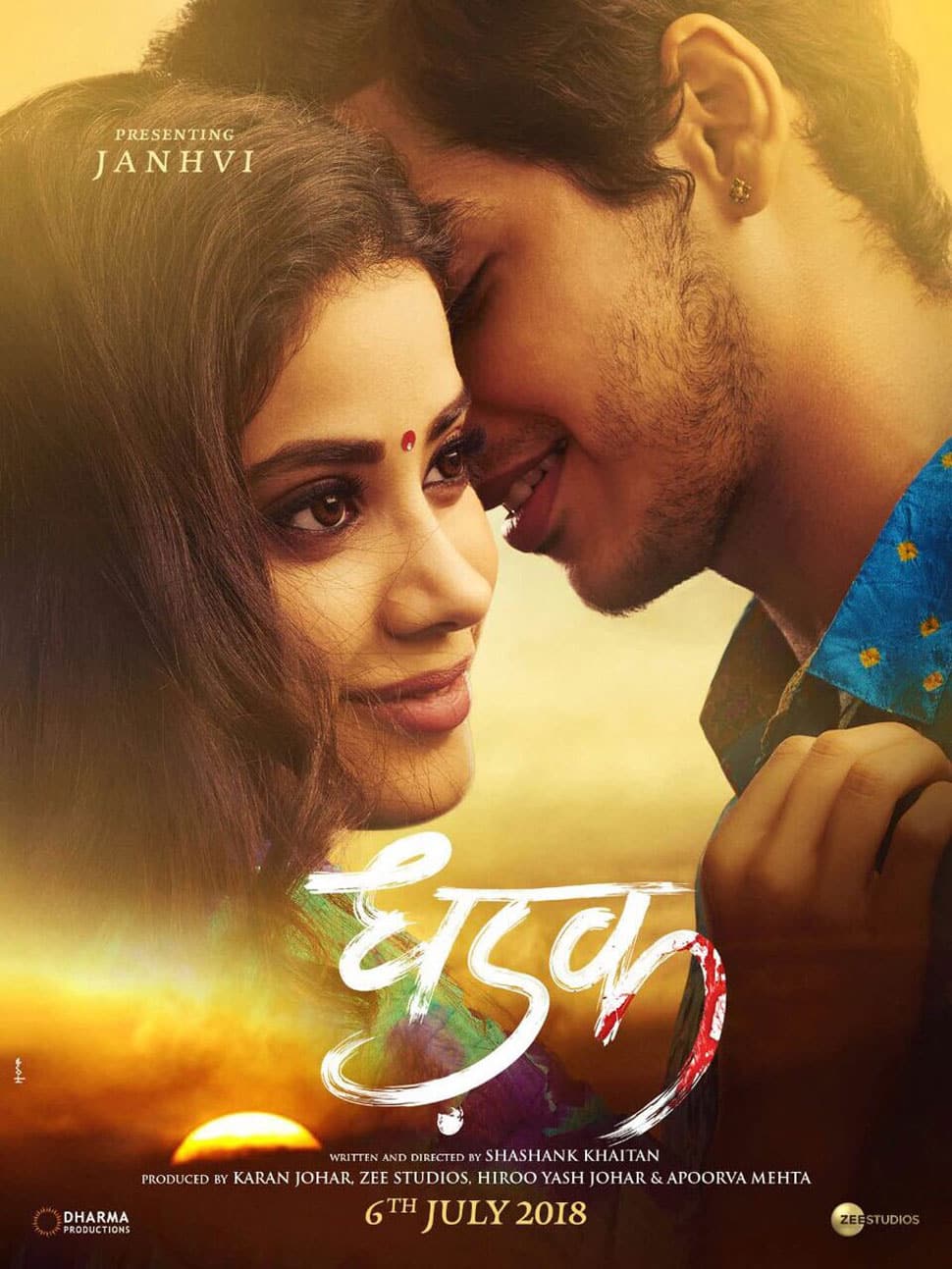 Daughter of legendary actress Sridevi and producer Boney Kapoor, Janhvi will be launched by Karan Johar’s Dharma Productions in Dhadak, an official remake of Nagraj Manjule’s Marathi blockbuster Sairat. The film directed by Shashank Khaitan will hit the screen on July 6. 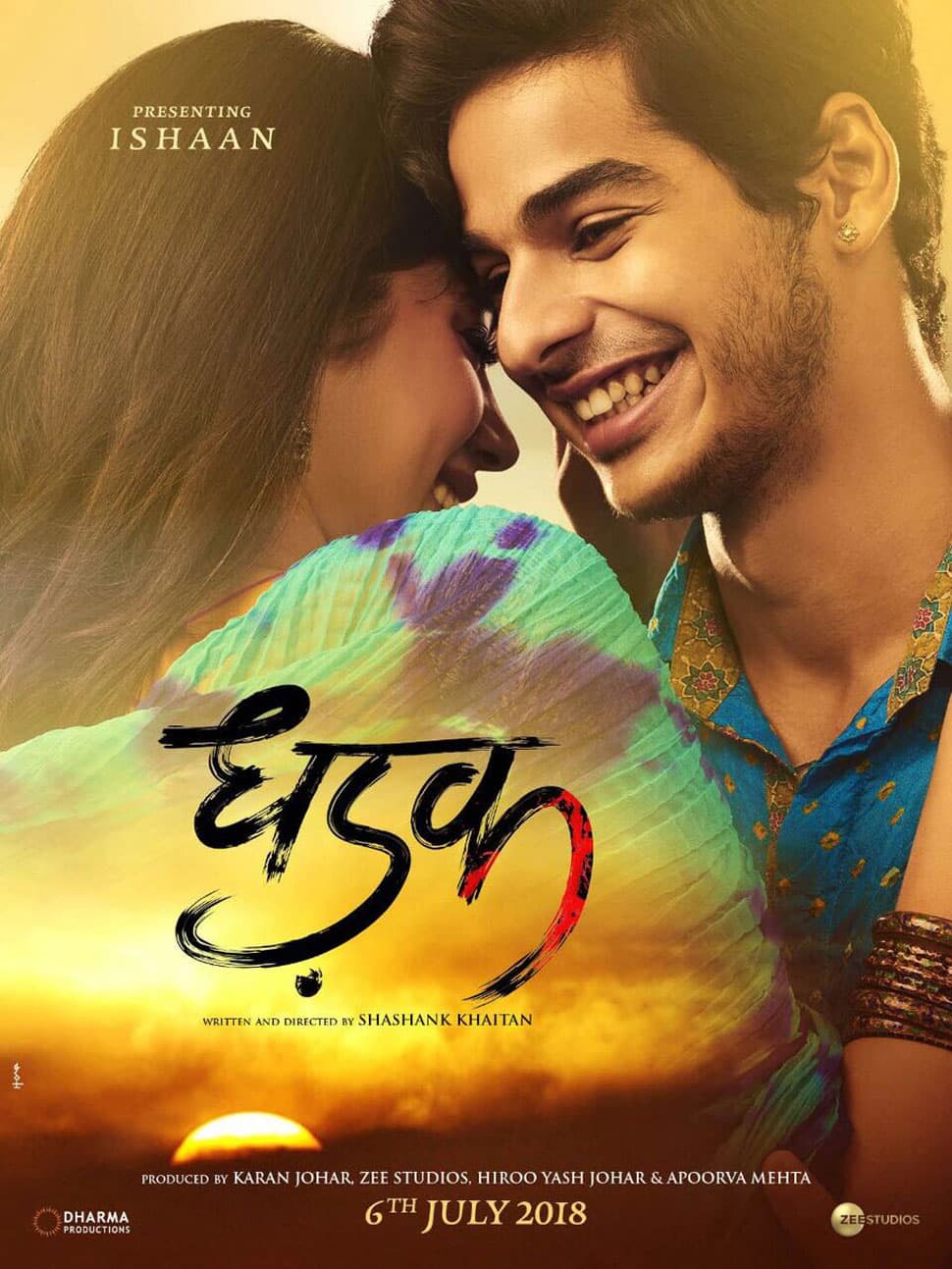 Son of actors Neelima Azeem and Rajesh Khattar – Ishaan – is gearing up for his Bollywood debut with Karan Johar’s Dhadak. However, Dhadak wouldn’t be his first film because he has already shot for Iranian filmmaker Majid Majidi’s Beyond the clouds. But technically, Dhadak will be Ishaan’s first out and out Bollywood film. For the unversed, Ishaan is superstar Shahid Kapoor’s half-brother. Dhadak, a remake of Sairat will release on July 6. 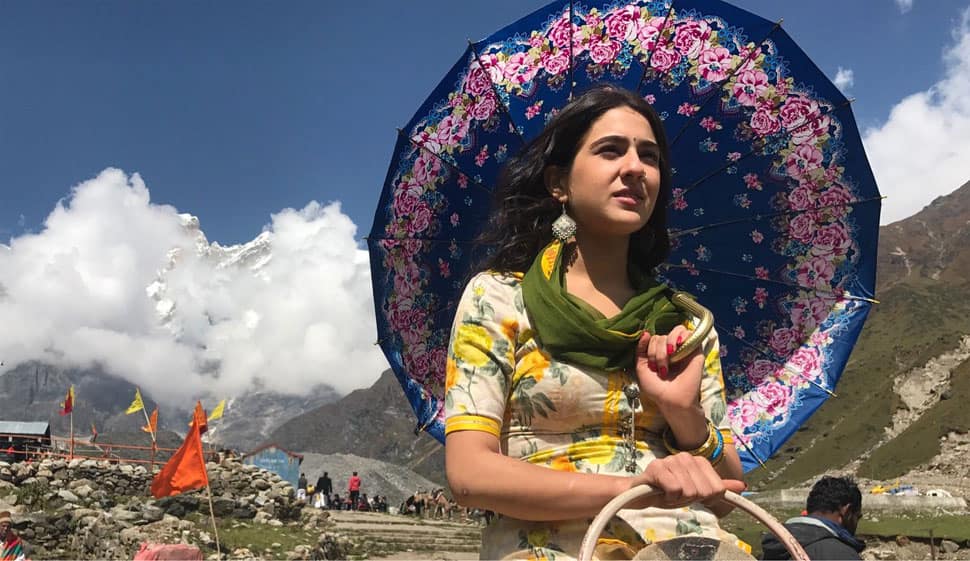 Daughter of actor Saif Ali Khan and Amrita Singh, Sara will make her grand debut with Abhishek Kapoor’s Kedarnath co-starring Sushant Singh Rajput. She decided to follow in the footsteps of her parents to make a career in acting. Kedarath is slated to release on December 21 and is expected to clash with Shah Rukh Khan starrer Zero at the Box Office. 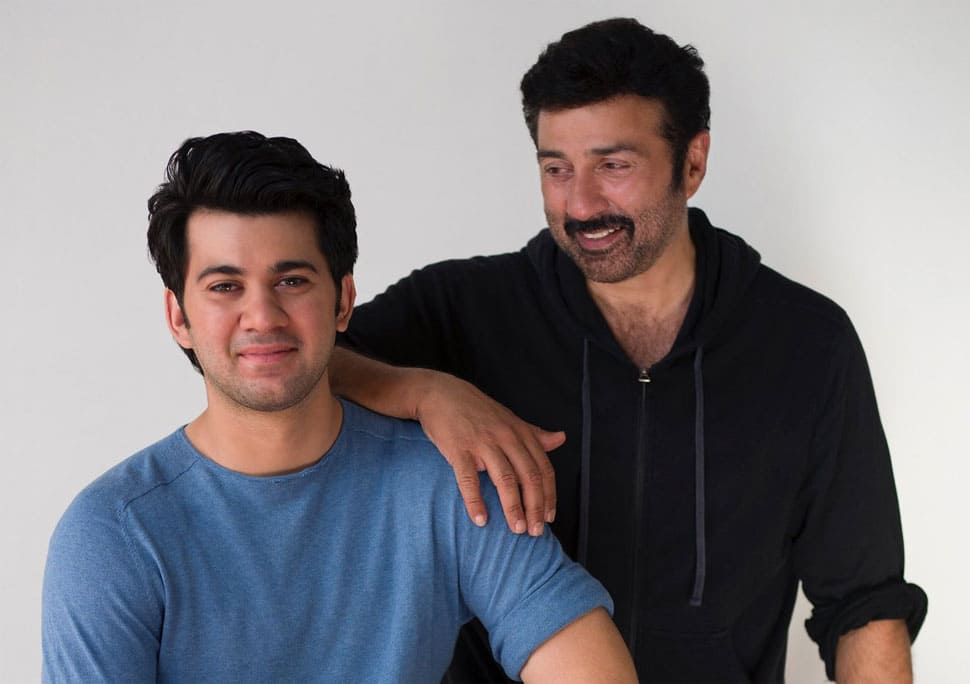 Son of actor Sunny Deol and grandson of legendary hero Dharmendra, Karan will make his debut in Pal Pal Dil Ke Paas, a film directed by his father. The title of the film is inspired by a super-hit romantic song featuring his grandfather. The film is scheduled for release on October 2. 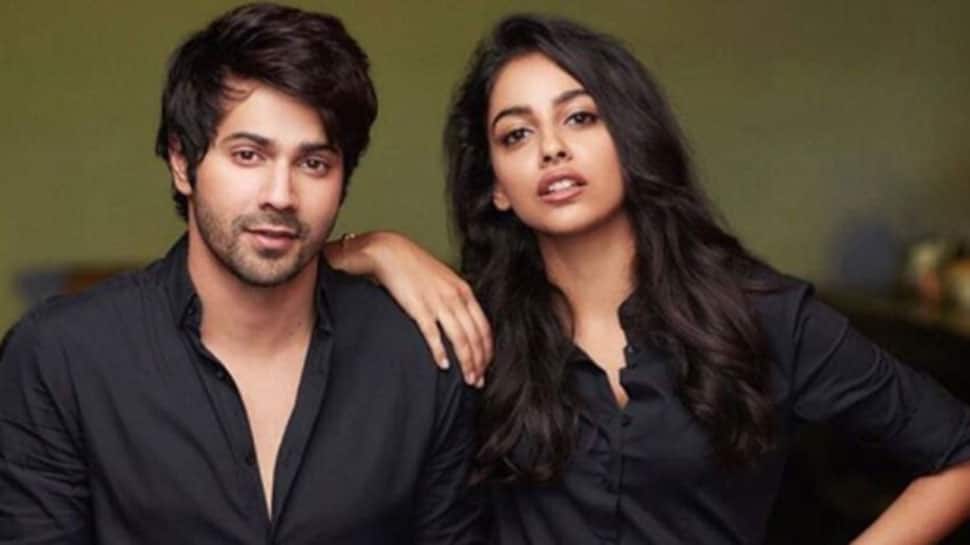 Shoojit Sircar’s October will mark the Bollywood debut of Banita Sandhu in Bollywood. The young girl will share screen space with Varun Dhawan in the film which is slated to hit the screen on April 13.

Here's wishing all of them hearty congratulations and all the best.