"Angrezi Medium", revolves around a father-daughter relationship, played out by Irrfan and Radhika Madan. 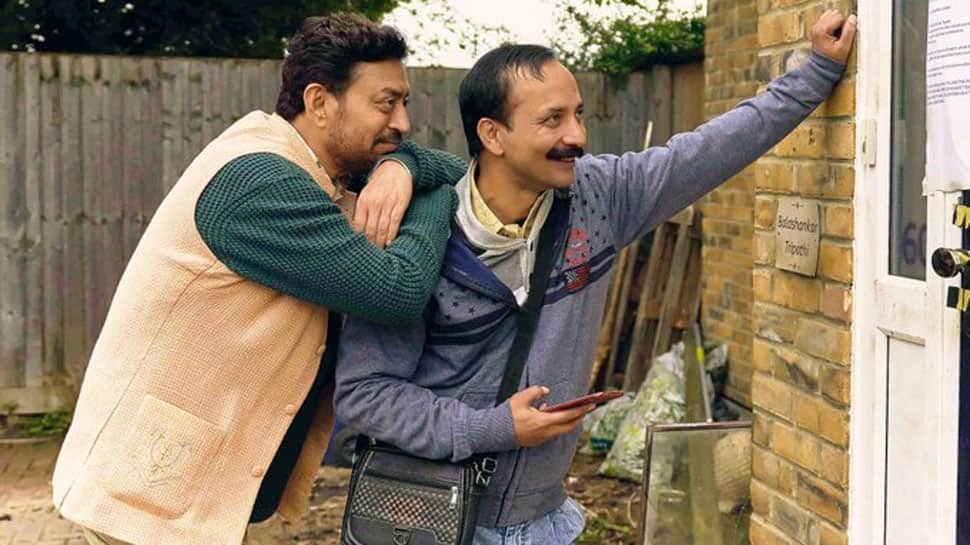 Mumbai: The makers of Irrfan Khans "Angrezi Medium" will be re-releasing the film in Kerala, Delhi and Jammu and Kashmir -- regions where cinema halls will remain shut till March 31 due to the coronavirus outbreak.

On Thursday, it was announced that cinema halls and schools will be shut in several regions as an effort to prevent the highly-contagious virus from spreading. While the Akshay Kumar-starrer "Sooryavanshi" was immediately postponed, the makers of "Angrezi Medium" went ahead with the release on March 13 despite not being able to play the film in Delhi theatres.

" 'Angrezi Medium' has been a journey I shall cherish all my life. The one thing I've learnt from its making is that whatever be the obstacle if we pour our heart and soul into something, the universe will have our back. As the film now reaches India, we have already received unabashed love from Dubai and other international territories. Due to unforeseen circumstances, it will however not release in Kerala, Delhi and Jammu & Kashmir. We hope for the same affection and support you've been giving us since day one. Our movie will reach these places when the time is right, but rest assured, just like Irrfan said, 'wait for us'," said the film's producer Dinesh Vijan.

Earlier, a statement released by the maker read: " eAngrezi Medium' opens exceptionally in Dubai! The movie is released as scheduled across India except for - Kerala, Delhi and UT of Jammu & Kashmir. The makers will be releasing the movie in these respective regions once the theatres re-open. The movie has been appreciated by the critics and is sure to fill your hearts with love and laughter."