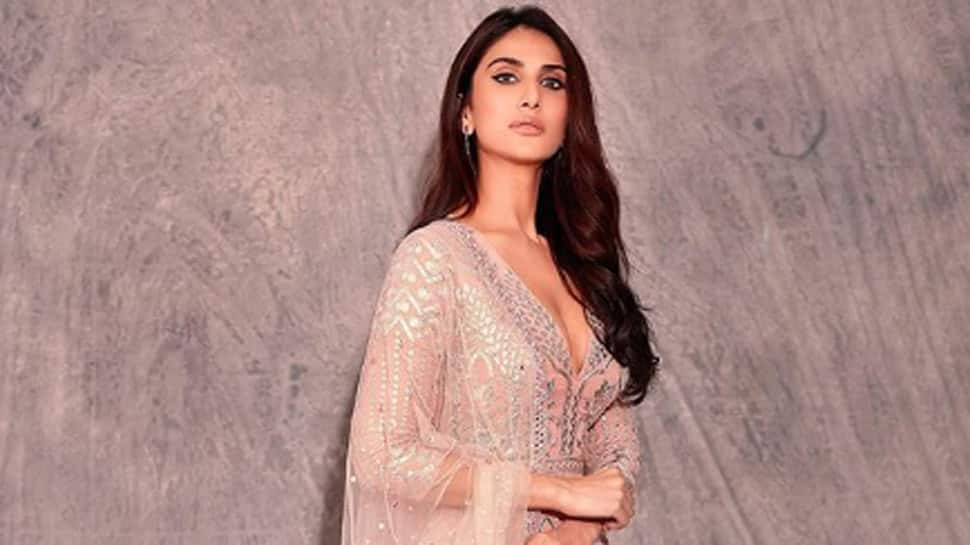 New Delhi: Superstar Akshay Kumar has a bag full of films in his kitty like 'Sooryavanshi', Laxmmi Bomb and Prithviraj. Besides these, he also has 'Bell Bottom' - a period thriller set in the 80s. The latest buzz around teh film is that 'War' actress Vaani Kapoor, who romanced Hrithik Roshan in her last release has been signed on board.

The makers are yet to make the announcement but rumour mills have already started working extra time with the news.

According to a report in Mumbai Mirror, the makers were looking for a fresh on-screen pairing and have signed Vaani opposite Akshay Kumar. She will reportedly be seen playing Akki's wife in the movie and has an important part to play. It will be different from the usual song and dance track.

'Bell Bottom' happens to be a spy thriller to be helmed by Ranjit M Tewari. It will be produced by Vashu Bhagnani, Jackky Bhagnani, Deepshikha Deshmukh, Monisha Advani, Madhu Bhojwani and Nikkhil Advani.

Are you excited to watch Akshay and Vaani's on-screen chemistry in 'Bell Bottom'?