'Baaghi 3' saw a significant jump in numbers on Tuesday, the highest so far. As of now, the current total of 'Baaghi 3' stands at Rs 76.94 crore. 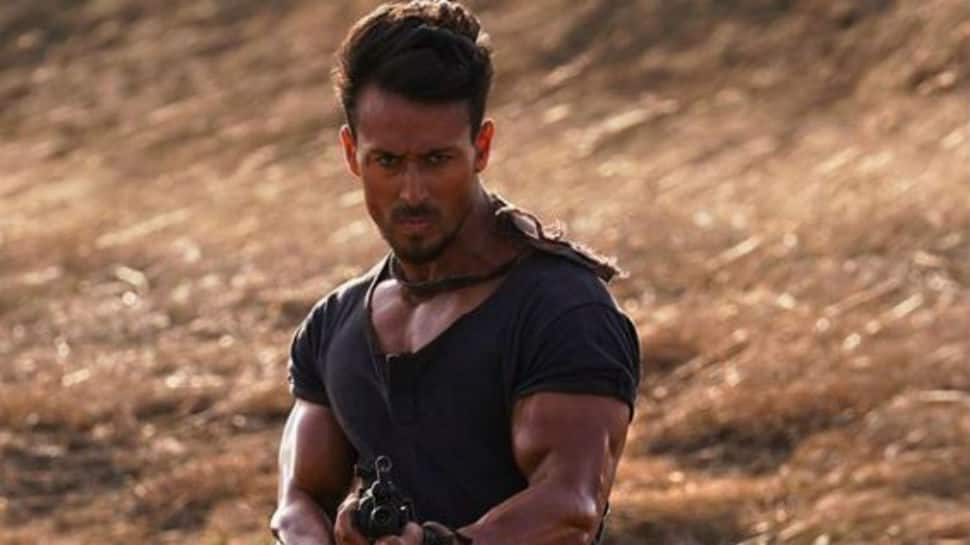 New Delhi: The festival of Holi gave a "big push" to Tiger Shroff and Shraddha Kapoor's 'Baaghi 3' as the film earned Rs 14.05 crore on the fifth day of its run at the box office. It saw a significant jump in numbers on Tuesday, the highest so far. As of now, the current total of 'Baaghi 3' stands at Rs 76.94 crore, trade analyst Taran Adarsh tweeted.

It remains to be seen if the film continues with the growth in numbers, or starts to record a slump Wednesday onward.

Directed by Ahmed Khan, 'Baaghi 3' released on March 6. The action-thriller sees Tiger Shroff returning as Ronnie. In the third film, he goes to Syria and singlehandedly takes on an entire army to rescue his brother, played by Riteish Deshmukh. Shraddha Kapoor plays Tiger's love interest while actress Ankita Lokhande stars opposite Riteish.