Filmmaker Madhur Bhandarkar today said the censor board has asked for 14 cuts in his political drama "Indu Sarkar", which is set against the backdrop of Emergency. 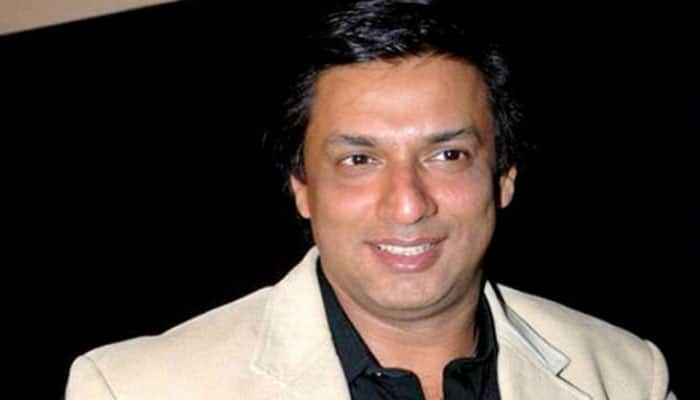 Mumbai: Filmmaker Madhur Bhandarkar today said the censor board has asked for 14 cuts in his political drama "Indu Sarkar", which is set against the backdrop of Emergency.

Unhappy with the decision, the director is now planning to approach the revising committee.

According to Bhandarkar, the Central Board of Film Certification (CBFC) has asked to remove Indian Herald Newspaper cutting, which has - leader names like Atal Bihari Vajpayee, Morarji Desai and L K Advani in 1975.

Words such as Kishore Kumar, IB, PM, Section officer, RSS, Akaali, Communist and Jayprakash Narayan are also facing scissors. "We are very disappointed with the cuts they have asked for. Those dialogues were part of the censored trailer. Changing so many dialogues will change the essence of the film. We will go to the revising committee hoping we will get a clearance there," Bhandarkar said in a statement today.

In his tweets, the filmmaker said he did not understand the logic behind censoring the words in the movie but allowing them in the trailer. "Just got out of #InduSarkar film censor screening. Am appalled at the 14 cuts suggested by the committee. Will go to the revising committee.

"How can the dialogues in the trailer be deleted from the film? Am I missing some logic or are different yardsticks being used during censor? #InduSarkar," he tweeted. "Indu Sarkar" has been criticised by the Congress for showing their leaders, former prime minister Indira Gandhi and her son Sanjay Gandhi, in a poor light.

The censor board chief Pahlaj Nihalani had earlier declined to clear the political documentary, "An Insignificant Man", asking the makers to get a No Objection Certificate (NOC) from Delhi Chief Minister Arvind Kejriwal and Prime Minister Narendra Modi.

The Congress party leader Sanjay Nirupam had written a letter to the CBFC requesting that "Indu Sarkar" be screened for them for an NOC. Nihalani, however, had said that Nirupam should make the demand from the producer or the director and not the board.

Bhandarkar, on his part, said he would not entertain any such request. Starring Kirti Kulhari, Neil Nitin Mukesh, Anupam Kher and Tota Roy Chowdhury, the film releases on July 28.