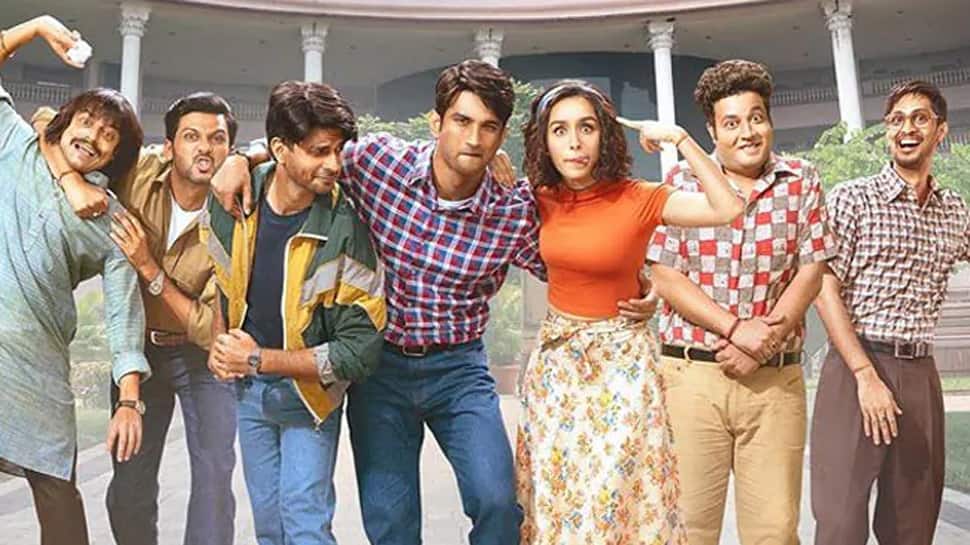 New Delhi: 'Dangal' fame filmmaker Nitesh Tiwari's latest release 'Chhichhore' became a blockbuster hit not just in the country but also in Taiwan where it opened recently. The film has received a warm response from the fans abroad.

Chhichhore is a romantic comedy, produced by Sajid Nadiadwala and has several known faces.

This happens to be Sushant and Shraddha's first film together and looks like people have liked their on-screen chemistry.