Chhichhore trailer: Sushant Singh Rajput, Shraddha Kapoor will take you back to college on Friendship Day—Watch

On the occasion of Friendship Day, makers of Sushant Singh Rajput and Shraddha Kapoor starrer 'Chhichhore' have unveiled the trailer of the film 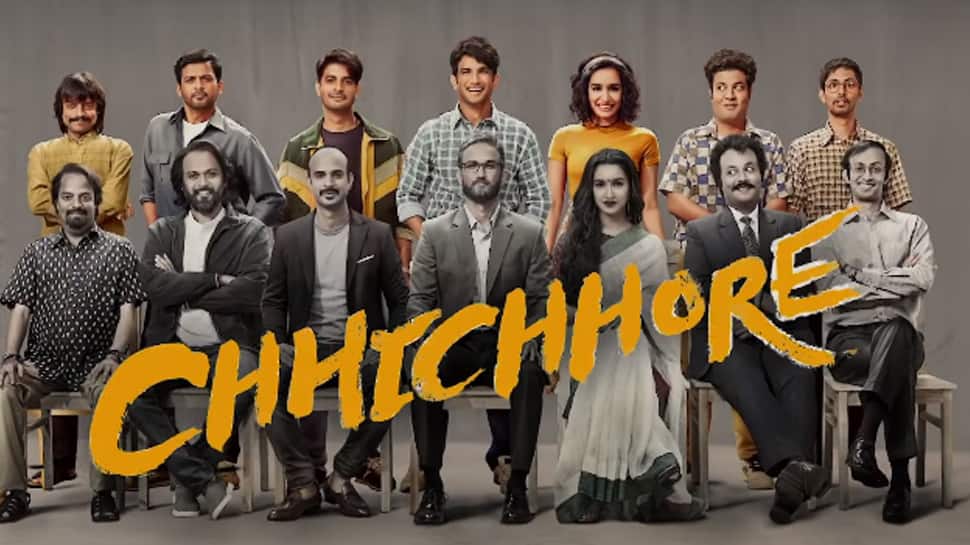 New Delhi: Friendship Day is being celebrated in many countries today including India. On the occasion, the makers of Sushant Singh Rajput and Shraddha Kapoor starrer 'Chhichhore' have unveiled the trailer of the film. Well, we must say that their timing couldn't have been more perfect as there is no better day to think about college! (Nostalgic already, aren't you?)

The film is directed by Nitesh Tiwari, who also helmed 'Dangal' and is based on the life of eight friends who reunite after several years in times of crisis. Indeed, no matter how much your friends drift apart, they will be right beside you in the hour of need.

Without wasting much time, check out the trailer here:

It is slated to release on September 6, 2019, and is produced by Sajid Nadiadwala. Earlier, the release date of the film was August 30, clashing with megabudget film 'Saaho'. Looks like the makers have shifted the date to avoid the clash.

So, are you excited to watch yet another film based on Friendship?