Choreographer Bosco Leslie Martis is set to make his feature directorial debut with a dance-based horror-comedy in 3D. 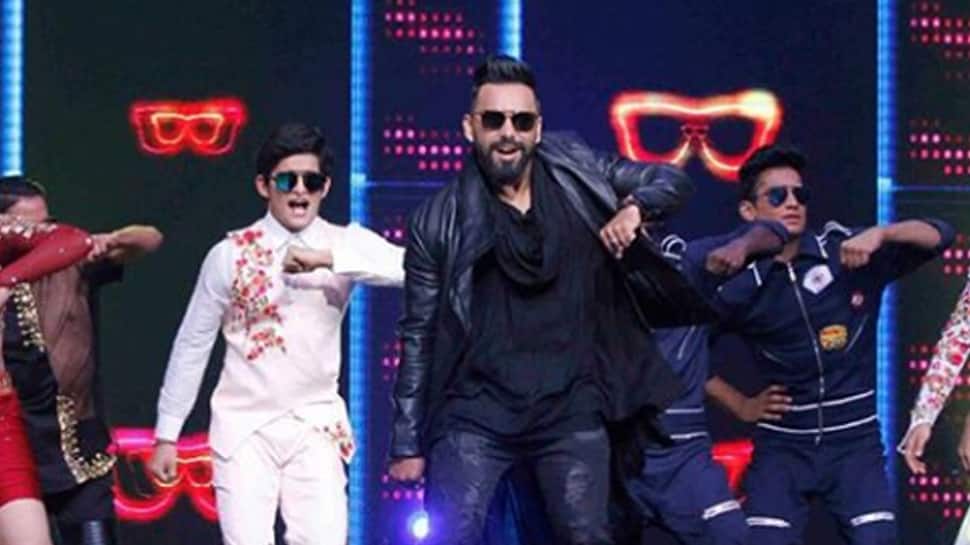 Mumbai: Choreographer Bosco Leslie Martis is set to make his feature directorial debut with a dance-based horror-comedy in 3D.

The film will be Zee Studios' in-house production and the choreographer said he wanted to explore his skills in the dancing world without trying to attempt a film on the lines of "Step Up".

"So I came up with the concept of a dance-based horror-comedy. It sets the platform to create something magical," Bosco said in a statement.

The choreographer said he is currently working on the screenplay with a team of writers.

"We are super excited to make the film with this unique, never-done-before genre in India. It's a delight to partner with Bosco, not only to direct the film, but also as a judge on our iconic show Dance India Dance," Shariq Patel, CEO, Zee Studios said in a statement.

Bosco will also be giving a few participants from the show an opportunity to feature in his upcoming film.

The film will be cast soon and Bosco said it will feature an A-lister. The film is scheduled to go on floors in the second half of the year.

Karan Johar's 'Kalank' gets a good start overseas—Check out collections