Shraddha has some plum deals in her kitty such as Saina Nehwal biopic, 'Street Dancer' with Varun Dhawan and now 'Baaghi 3'. 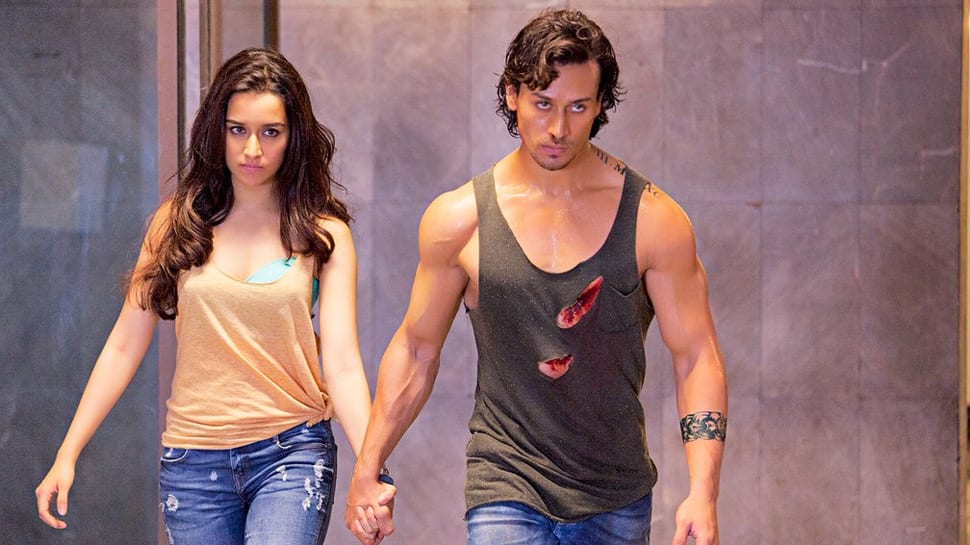 New Delhi: The cat is finally out of the bag! While everyone knew that 'Baaghi' series will have its third instalment on floors soon with Tiger Shroff, speculation over who will play the female lead had been going on for quite some time.

Now, it has been confirmed that 'Baaghi' girl Shraddha Kapoor will be seen in the third part along with Tiger. The two were the original pair in 'Baaghi', and will once again join forces in 'Baaghi 3'.

'Baaghi 3' will be helmed by Ahmed Khan, who directed the second part as well. In 'Baaghi 2', Tiger was seen opposite rumoured girlfriend Disha Patani and it did fab business at the Box Office. The movie will be backed by Sajid Nadiadwala.

Shraddha has some plum deals in her kitty such as Saina Nehwal biopic, 'Street Dancer' with Varun Dhawan and now 'Baaghi 3'. Looks like this girl-next-door is on a roll!

Are you excited to watch Shraddha and Tiger together on-screen one more time?