A meeting of FWICE, Indian Motion Pictures Producers' Association (IMPPA) and Indian Film & Television Directors' Association (IFTDA) will be held on Sunday to take a decision to stall all the ongoing film and television shoots. 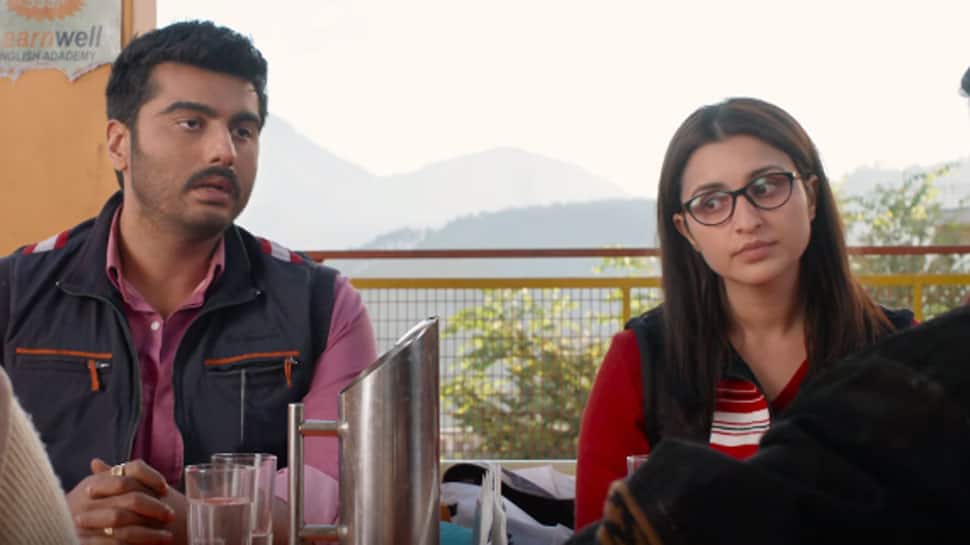 Mumbai: Federation of Western Indian Cine Employees (FWICE) on Saturday suggested that shooting schedules of all the films and television shows should be stopped across India for a brief period amid coronavirus outbreak.

A meeting of FWICE, Indian Motion Pictures Producers' Association (IMPPA) and Indian Film & Television Directors' Association (IFTDA) will be held on Sunday to take a decision to stall all the ongoing film and television shoots.

"The idea of the meeting is to discuss about stopping shooting of films and TV serials for sometime due to coronavirus as a lot of people usually work on the sets. We have to keep in mind the safety of all the members of associations against Corona outbreak," BN Tiwari, President of FWICE, told PTI.

"In the meeting, we will discuss if the proper course of action is not taken on the sets regarding the safety of members the shoot has to be stopped, if they are following all the necessary precautions then in some cases the shooting schedules should not be disturbed," he added.

Tiwari said a meeting with Producers Guild of India and TV broadcasters will also take place on Monday.

Various events, award functions, interviews, shooting schedules have been called off amid the COVID-19 outbreak.

On Saturday, actor Shahid Kapoor announced that the team of his upcoming film "Jersey" has decided to suspend the shoot of the film to curb the spread of the novel coronavirus.

Tillotama Shome's film "Sir" has been postponed. The release of Hollywood movies "A Quiet Place 2", "Mulan" and new James Bond movie "No Time to Die" has been delayed.

Cinema halls have been closed in Kerala, Jammu and Kashmir, Delhi, Karnataka, Rajasthan and in parts of Maharashtra till the end of this month, to contain the virus that has been declared a pandemic by the WHO.

The deadly virus originated in China's Wuhan city in December last year and has killed over 5,000 people and infected more than 134,000 globally.

The number of novel coronavirus cases in India rose to 83 on Saturday, which includes one death each from Delhi and Karnataka.