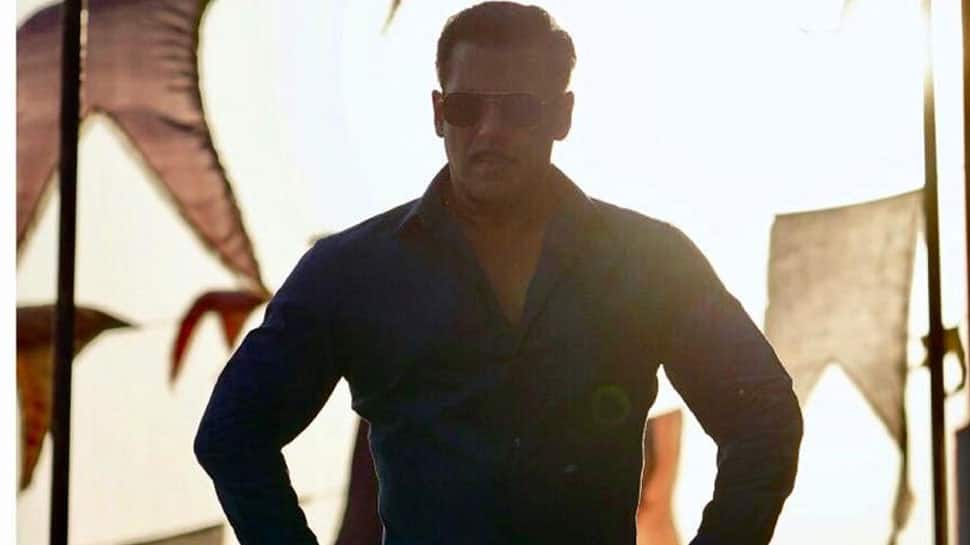 New Delhi: Shooting of Salman Khan starrer 'Dabangg 3' is going on at a brisk mode and the Maheshwar schedule of the film has just been wrapped.

Salman shared a brand new pic from the films' sets after wrapping up the schedule and it will take the excitement level up a notch!

“Finally #maheshwar schedule over #dabangg3 @PDdancing @arbaazSkhan @Nikhil_Dwivedi”, he wrote on Twitter while sharing the still.

Sallu Bhai looks dapper in his Chulbul Pandey avatar and we can't wait to watch him set the silver screen ablaze!

The film has Sonakshi Sinha as the female lead and is being helmed by  Prabhudheva. It is expected to release in December this year.

On a related note, Salman's 'Bharat' is releasing this June and is one of the most anticipated releases of the year. It also has Katrina Kaif, Disha Patani, Varun Dhawan, Nora Fatehi to name a few on board.

The film has been helmed by Ali Abbas Zafar who previously worked with Salman and Kat in 'Tiger Zinda Hai'.