The song is about Chhota Bheem, who is always there for his friends and fights villains. 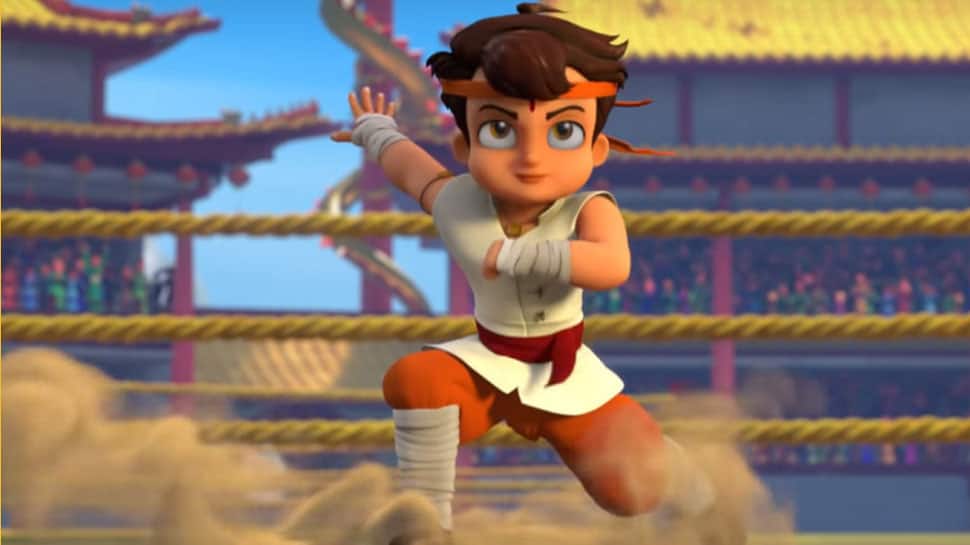 The song is about Chhota Bheem, who is always there for his friends and fights villains.

The promotional Punjabi pop song, composed by Sunil Kaushik, showcases the might of Bheem and his friends.

"Chhota Bheem is a huge sensation among kids. I am really thrilled to be singing for him, especially since my five-year-old daughter Rabaab is a huge fan of Chhota Bheem. She has played an integral part in the song's preparation and will also be featuring in the song's video," Daler said in a statement.

"It will be our first song video together for a feature film and we are looking forward to making this a superhit. The song is full of energy and I am sure that kids and parents will equally enjoy singing it," he added.

Speaking on the song, director Rajiv Chilaka said: "We are excited to have Daler Mehndi singing this song for Chhota Bheem. We have completed the recording and now we plan to release a music video too. Dalerji has done justice to it and I am sure it will be the summer anthem among kids."

In "Chhota Bheem Kungfu Dhamaka", Bheem and friends head to China for an adventure in the Land of the Dragon.

Directed by Chilaka and Binayak Das, produced by Green Gold Animation and distributed by Yash Raj Films, "Chhota Bheem Kung Fu Dhamaka" is set to release on May 10.