Deepika Padukone to be seen in a disfigured avatar in Chhapaak?

The film will mark the first collaboration between Deepika and Meghna Gulzar. 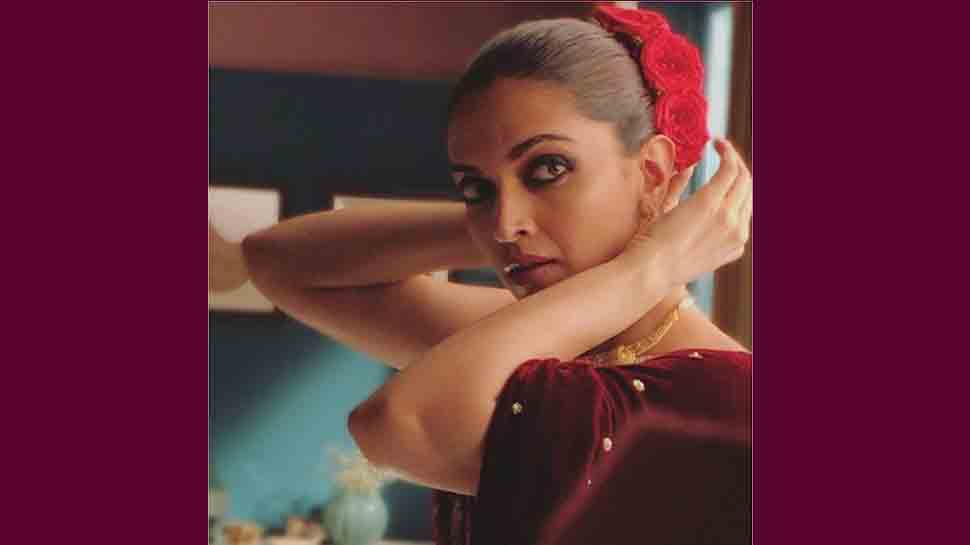 New Delhi: Actress Deepika Padukone, who is all set to make her comeback on the big screen with Meghna Gulzar's biographical 'Chhapaak', will be seen in a never-seen-before avatar in the film. The actress, who has mostly played glamorous roles on screen, will portray the role of acid survivor Laxmi Agarwal in the film.

And recently, director Meghna Gulzar revealed that the 'Padmaavat' actress will be seen in a disfigured avatar.

Recently at 'Lit for Life 2019' event, held in Chennai, Meghna opened up about roping in one of the most beautiful actresses from the industry for 'Chhapaak' and stated, "You won’t be seeing Deepika, you know. You will be seeing a disfigured Deepika. There is an uncanny similarity between the survivor and Deepika."

'Chhapaak' is based on the life of acid attack survivor Laxmi Agarwal. Deepika will not only play the titular role but also produce the movie. Popular television actor Vikrant Massey of 'Balika Vadhu' fame has been cast as the male lead opposite Deepika. The film will be shot in Mumbai and Delhi. The prosthetics tests for the film was conducted only recently.

The film will mark the first collaboration between Deepika and Meghna Gulzar.

Acid attack survivor Laxmi Agarwal was attacked way back in 2005 when she was only 15. The 32-year-old assailant was known to the family and after Laxmi rejected his advances, he attacked her. The brave soul fought for a long time and in 2006 filed a PIL seeking a ban on the sale of acid. In the wake of the Nirbhaya incident in 2013, the Supreme Court ruled in her favour. The SC ordered the central and state governments to regulate the sale of acid, and the Parliament to make prosecutions of acid attacks easier to pursue.

Laxmi is currently successfully running her NGO Chhanv Foundation. She fell in love with a social worker and activist Alok Dixit and together they have a daughter named Pihu.

2019 Oscars will not have official host, ABC executive confirms