As the release date inches closer, details about the film have started coming up. 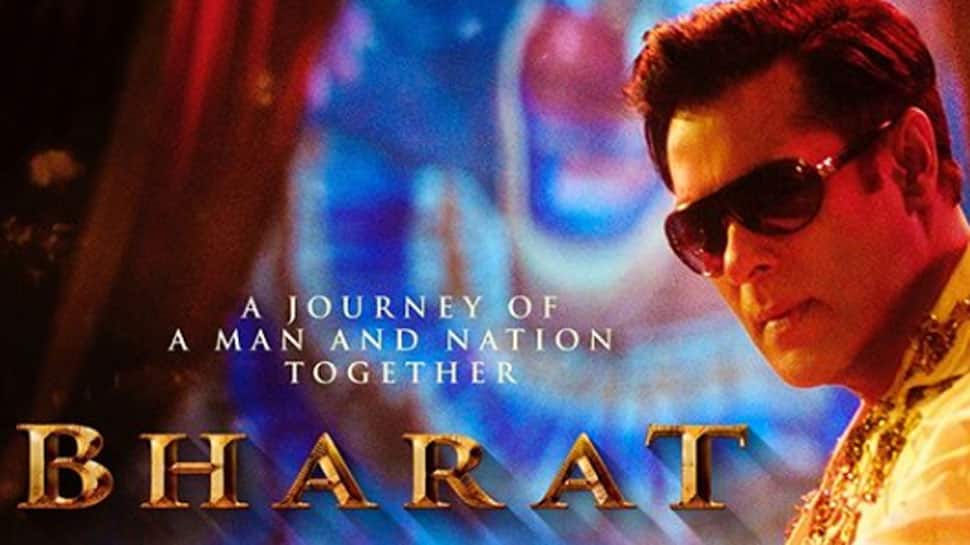 New Delhi: Salman Khan and Katrina Kaif's 'Bharat' has been making headlines ever since it was announced. The film is being helmed by Ali Abbas Zafar and reunites the 'Tiger Zinda Hai' trio of Salman, Kat and Ali. As the release date inches closer, details about the film have started coming up.

As per a Times of India report, a set worth Rs 10 crores will be destroyed as part of the climax of the film. Yes, you read that right! As per the report, the set is of Delhi and has been created at Filmcity, Mumbai.

Makers remain tight-lipped about the film and are maintaining secrecy about the roles that the actors are playing.

The film was all over the internet last year when Priyanka Chopra, who was supposed to play the female lead backed out of the project at the last minute owing to her engagement with international singing sensation Nick Jonas. To replace PeeCee, Kat was roped in.

The film will hit the screens on June 5, on the occasion of Eid.

Octavia Spencer to star in Robert Zemeckis' 'The Witches'