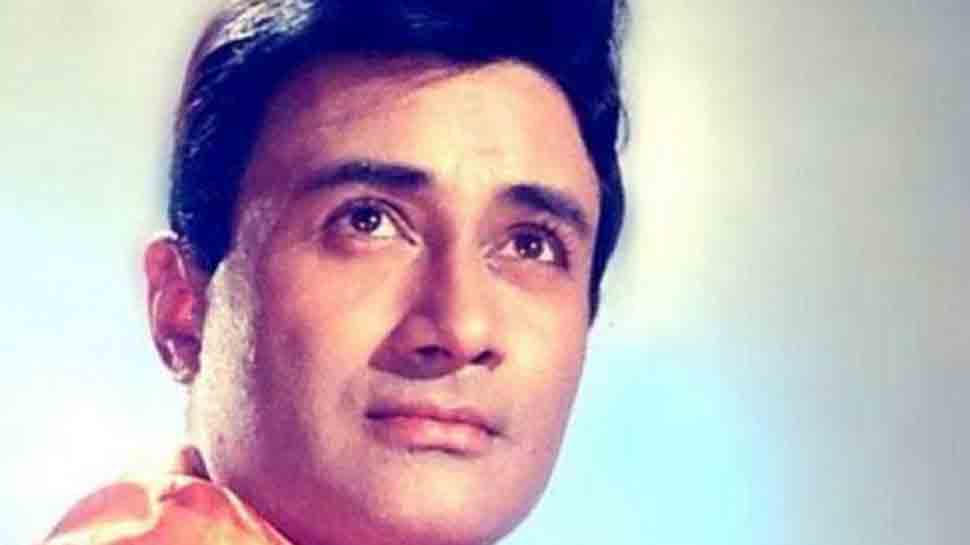 "I am very excited. It`s too early to comment anything more on the film," Rishi said in a statement to IANS.

Rishi is the son of actor-filmmaker Suneil Anand. Suneil, the only son of Dev Anand, has acted in films like "Anand aur Anand", "Car Thief" and "Main Tere Liye". Suneil even directed English films "Master" and "Vagator Mixer", under his father`s production banner Navketan Films.

Navketan Films was founded in 1949 by Dev Anand and his elder brother Chetan. Chetan was known for backing films like "Neecha Nagar", "Funtoosh" and "Kala Bazar".