Dhanush, Bejo show off dance moves in '...The Fakir'

Directed by Ken Scott, "The Extraordinary Journey of the Fakir" is based on a novel written by Romain Puertolas. 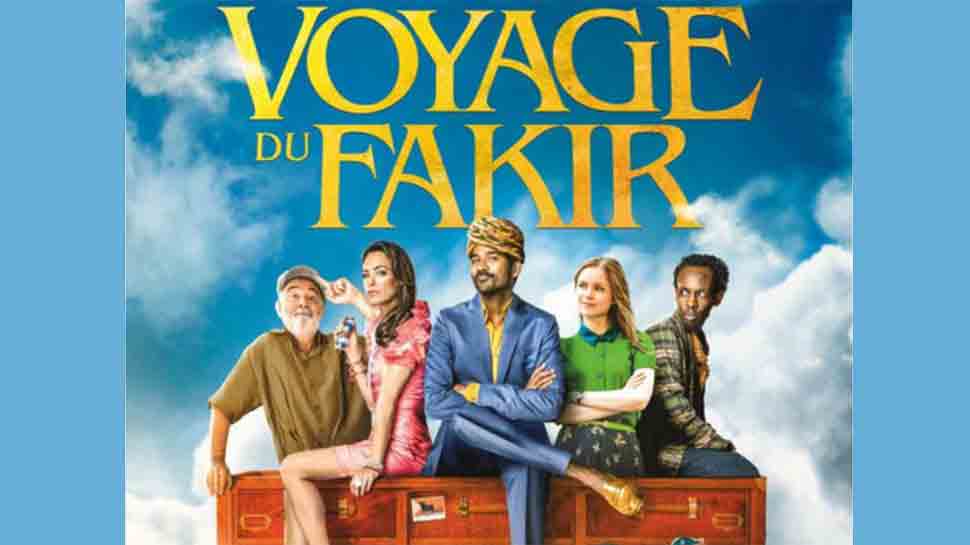 Mumbai: Actor-filmmaker Dhanush will be seen showing off his dance moves with Oscar-nominated actress Berenice Bejo in his maiden international film "The Extraordinary Journey of the Fakir".

The story of the film begins in India and travels to different places, like Paris, London and Libya, as the central character Ajatashatru Lavash Patel sets out on his journey. It touches upon the problems many immigrants face worldwide.

The makers have not only roped in National Award-winning composer Amit Trivedi but also got on board Vishal Dadlani for the Hindi number and Benny Dayal for the Tamil version of the feet-tapping number "Madaari". The song is shot in Spirito Brussels.

"The song required Bejo to do tap dance. The only time she had earlier shaken a leg was during her film `The Artist`," producer Aditi Anand said in a statement.

"She called in the trainer who had taught her the moves in `The Artist`. The camaraderie between Dhanush and Bejo is what makes this Amit Trivedi number exciting," she said.

Directed by Ken Scott, "The Extraordinary Journey of the Fakir" is based on a novel written by Romain Puertolas. The film features international actors, like Erin Moriarty, Barkhad Abdi and Gérard Jugnot. It is slated for release on June 21.

Anupam Khan, Esha Gupta-starrer 'One day' to release on Jun 28