Veteran actor Dilip Kumar is one of the most celebrated actors of Bollywood and has entertained us for years. His name is engraved in our hearts and will forever be cherished. He turns 97 today and social media is full of wishes for the legend. 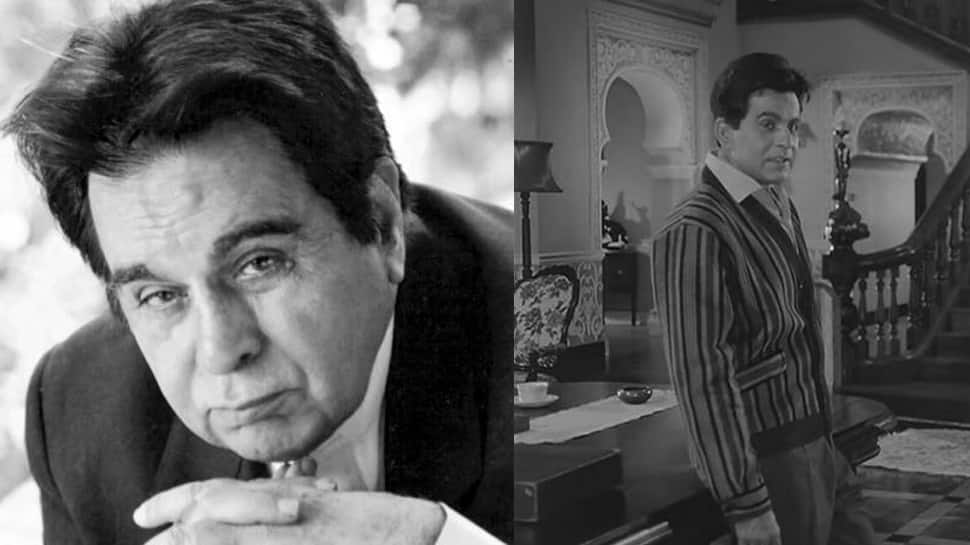 Veteran actor Dilip Kumar is one of the most celebrated actors of Bollywood and has entertained us for years. His name is engraved in our hearts and will forever be cherished. He turns 97 today and social media is full of wishes for the legend.

On his special day, here is a look at some of his best films:

Directed by K Asif, the film was a big hit at the box office. Superstar Dilip shared the big screen with Madhubala and Prithviraj Kapoor. His acting in this film has etched the hearts of many and went gaga over his performance in this cult film. The drama and romance based film was released in 1960.

This Indian drama based on Sarat Chandra Chattopadhyay's blockbuster novel, Devdas featured Dilip Kumar, who was mighty impressive as an actor. Directed by Bimal Roy, the film co-starred Vyjayanthimala, Motilal and Suchitra Sen.

Dastaan is a 1972 film which is based on a 1951 film named Afsana. A box office hit, the film was produced and directed by BR Chopra. The film featured Dilip Kumar, Sharmila Tagore in the main roles.

Originally a black and white Indian drama, Naya Daur was colourized and re-released in 2007. Dilip Kumar left audience spell-bound by his performance in the film which also featured Vyjayanthimala, Ajit and Jeevan. The film was directed by BR Chopra.

After this film superstar Dilip Kumar won the Filmfare Award for Best Actor for the third time in a row.

In 1947, India got freedom from the British and Dilip Kumar got his first successful film Jugnu.

It was the highest grossing Indian romantic film of 1947 directed by Shaukat Hussain Rizvi in which Dilip Kumar was paired opposite songstress Noor Jehan.

Dilip Kumar's debuted as an actor in the film Jwar Bhata which was released in 1944.