Direction is next 'logical step' for Tisca Chopra

Actress Tisca Chopra, who is making her directorial debut with a yet untitled thriller film, says direction was the next logical step forward for her after acting in films over 26 years. 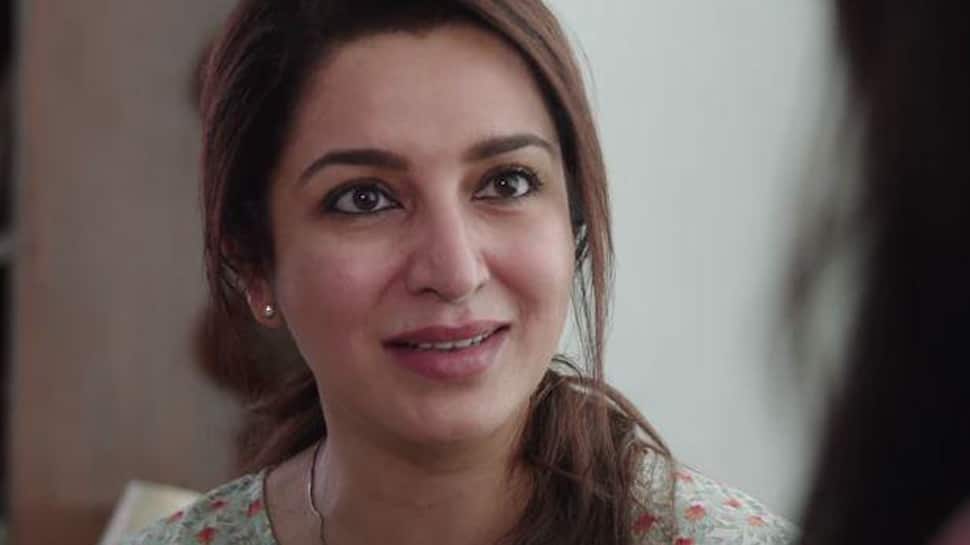 Mumbai: Actress Tisca Chopra, who is making her directorial debut with a yet untitled thriller film, says direction was the next logical step forward for her after acting in films over 26 years.

Tisca was interacting with the media at a special screening of Oscar-winning film "Free Solo" here on Tuesday.

The actress, who had earlier acted in and co-written the acclaimed short film "Chutney", will now be helming a "twisted, dark and bitingly funny" movie.

Revealing the genre of the film, Tisca said: "It`s a thriller film."

Asked if she feels under pressure as it is her first film as a director, she said: "I don`t know. I am just doing my work and I am not thinking about the pressure right now. I guess it is the next logical step forward for me after acting. So I am feeling really happy and excited about it."

"Free Solo" won the Best Documentary at both the Oscars and the BAFTAs. It will release across theatres on Friday across key metros such as New Delhi, Mumbai, Bengaluru, Chennai, Ahmedabad and Chandigarh.

Tisca said that as someone living in India, she gets to see such films usually when she travels abroad or courtesy film festivals and a platform like National Geographic, which has brought "Free Solo" here.

"There are so many people who want to watch stuff. We can watch a lot of content on Netflix and Amazon Prime Video, but it`s a different experience to watch it in a theatre with proper picture quality, sound and people. It`s a very collective experience and I love that."

"Free Solo" is a portrait of the free soloist climber Alex Honnold as he prepares to achieve his lifelong dream -- climbing the face of the world`s most famous rock.

Would Tisca like to feature in an adventure-thriller film?

She said: "I would love do an adventure film. There was one film which used to be my favourite was `Crocodile Dundee`, where they go all through these jungles and stuff. I am a very big white water rafting enthusiast and I am a motor sport enthusiast. I also took part in Himalayan car rally. So yeah, if anything comes up on these lines, I definitely want to be a part of it."

Tisca will also appear in the romantic comedy "Good News", where she will co-star with Akshay Kumar, Kareena Kapoor Khan, Diljit Dosanjh and Kiara Advani. She has finished shooting for the film.