As per source, Disha has loved the script and is expected to give her nod to it. 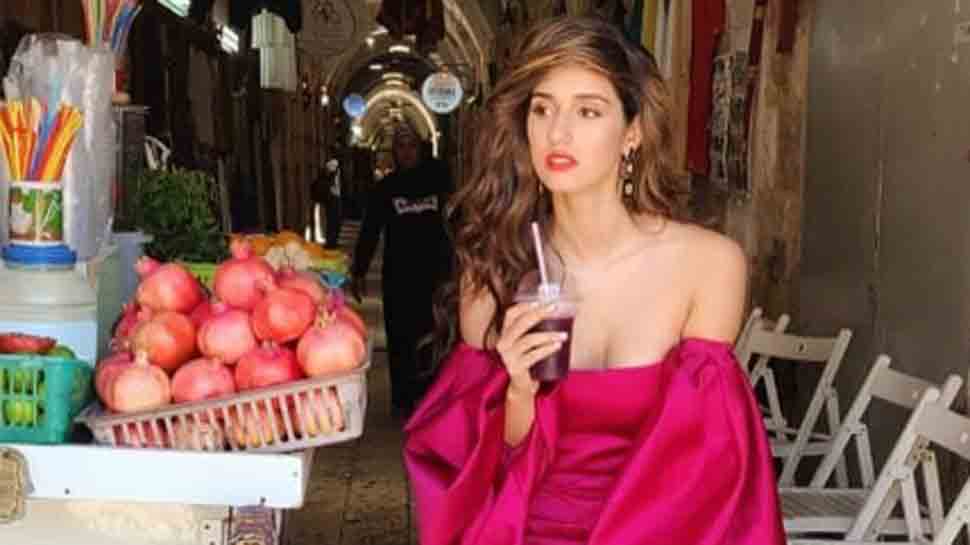 New Delhi: Disha Patani seems to be on a roll. After making a smashing debut with Sajid Nadiadwala's 'Baaghi 2' opposite Tiger Shroff, the actress went on to sign her second project titled 'Bharat' alongside Salman Khan. The film is being directed by Ali Abbas Zafar and is currently in its last leg of shooting. Disha is essaying the role of a trapeze artist in the film.

She is also rumoured to have been roped in to play the female lead opposite Salman in the second installment of 2014 blockbuster 'Kick'.

And now, the internet sensation has greenlit another meaty project.

As per Bollywood Bubble sources, Disha has been offered a film by Anees Bazmee. The film will star Kartik Aaryan as the male lead and will be based on college romance with lots of comedy in it. Both Disha and Kartik will play college students and will reportedly be paired opposite each other in the film.

As per source, Disha has loved the script and is expected to give her nod to it.

The source added that once Disha completes the paperwork, an official announcement on the same will be made.

Disha will also be seen in a thriller starring Aditya Roy Kapur,  to be directed by Mohit Suri.

Don't think I will be able to remake my films: Sooraj Barjatya