Actress Swara Bhasker, who is set to try her hand at producing films, says she does not want to direct movies as she does not have the skill or vision of a director. 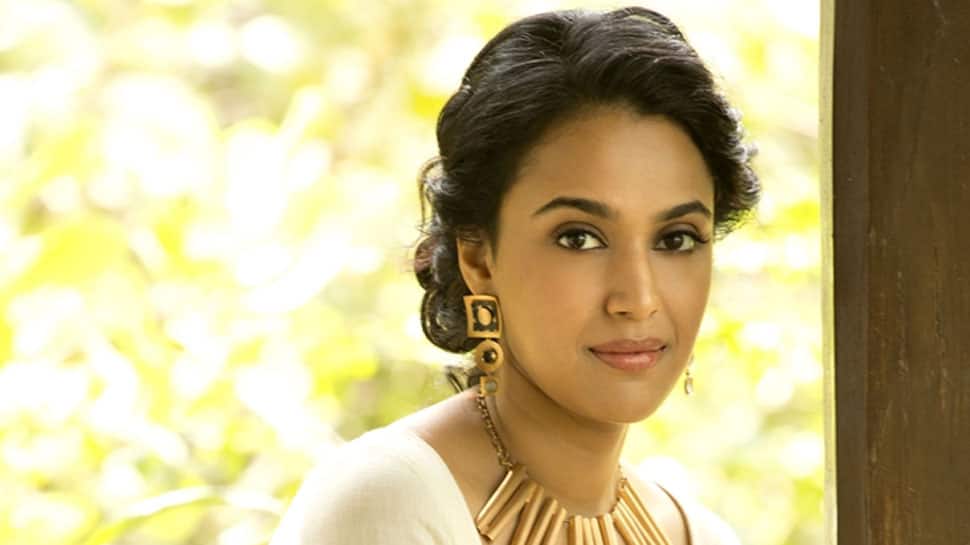 New Delhi: Actress Swara Bhasker, who is set to try her hand at producing films, says she does not want to direct movies as she does not have the skill or vision of a director.

"I don`t think I have the skill or vision to be a director. I am very much an actor and I am happy being that... also a producer," Swara told IANS on the sidelines of the Lotus Make-Up India Fashion Week (LMIFW) here.

Swara is making a biopic on Krishna Sen through her production banner Kahaaniwaaley.

It is based on the true story of Krishna Sen alias Sweety Sen. The yet-untitled biopic revolves around a woman who pretended to be a man and married at least two women.

The "Anaarkali of Aarah" actress said it is one of her most demanding roles.

"Well, I am producing my next film which is inspired from the life of a woman who dressed up as a man and became a man, so that`s my challenging role," she said.

What does she find more daunting -- acting or producing films?

"They both are daunting in different ways. Producing a film will be an exciting challenge," she said.

Asked if she is fashion conscious in real life, Swara said: "I am not very fashion conscious but it is something that I have learnt to be careful about because as an actor or someone from showbiz, we would be judged for how we look."