The actor, who had made his Bollywood debut with "Vicky Donor" in 2012, is thrilled about the fact. 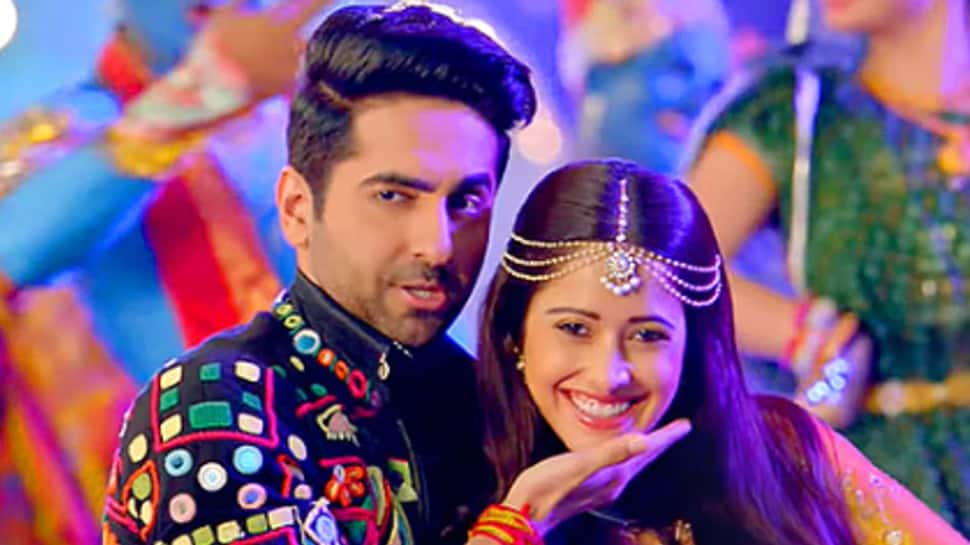 Mumbai: Actor Ayushmann Khurrana is overwhelmed with how his films are being received by audiences. His latest release, "Dream Girl", has become his highest grossing movie till date. He says it is always amazing to reach new milestones.

The actor, who had made his Bollywood debut with "Vicky Donor" in 2012, is thrilled about the fact.

"As an artiste all you can really do is believe that you are picking a good film that will entertain audiences thoroughly. I have been lucky enough that more often than not, my films have worked at the box office and also got the acclaim that it deserved. It is always amazing to reach new milestones and I'm deeply overwhelmed with how my films are being received by audiences," said Ayushmann.

"I want to continue entertaining the people of my country and present them with content that is new, disruptive and thought-provoking. The success of 'Dream Girl' is a total team effort backed by the brilliant script that bowled me over the moment I read it," added the actor, who gave back-to-back hits, including "Badhaai Ho" and "Andhadhun".

In "Dream Girl", a comedy-drama directed by Raaj Shaandilyaa, Ayushmann played the role of a man with the talent of impersonating a woman's voice.