The film has been passed with no cuts by British Censors Board. 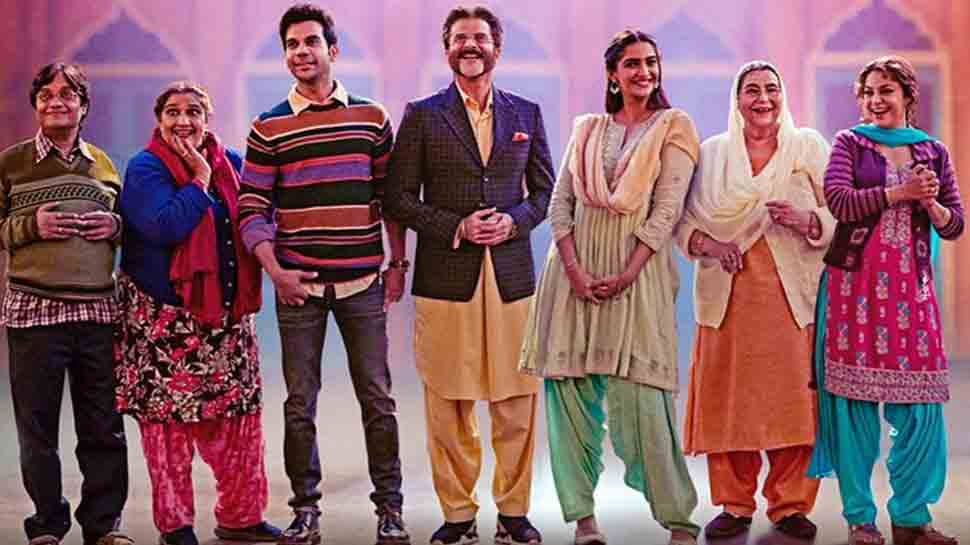 New Delhi: Anil Kapoor and Sonam Kapoor Ahuja's upcoming film 'Ek Ladki Ko Dekha Toh Aisa Laga' has been awarded a 12A certification with references to discrimination with an approved run time of 120 minutes by the British Censors.

This is in a first that real life father-daughter duo of Anil and Sonam are sharing screen space together and it makes for an interesting deal.

The trailer of the film was released in December last month and it has met with a positive response from the makers. It opened with a flamboyant Rajkummar narrating his love story to an audience in the form of a play. It also had some adorable moments featuring Juhi and Anil. Juhi was last seen in 'Gulabi Gang' in 2012 and is making her comeback with 'Ek Ladki Ko Dekha Toh Aisa Laga'.

The 'hatke' theme and plot of the film has already piqued the interest of the viewers who are eagerly waiting for the film to arrive in theatres.

The film is produced by Vinod Chopra Films and Fox Star Studios and written by Gazal Dhaliwal. The film will mark the directorial debut of Shelly Chopra Dhar.