'Gulabo Sitabo' will release on Amazon Prime Video on June 12. 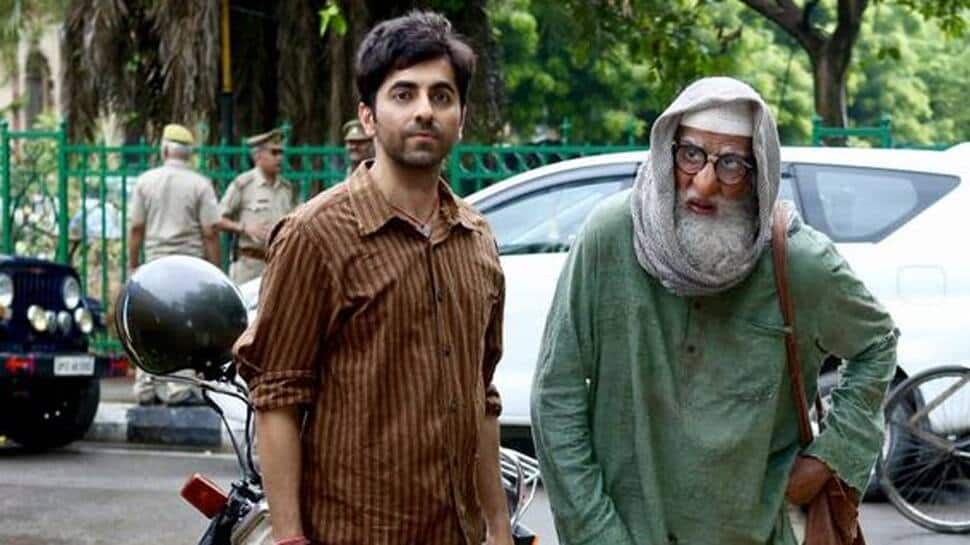 Mumbai: After much speculation, actors Amitabh Bachchan and Ayushmann Khurrana on Thursday confirmed that their upcoming film 'Gulabo Sitabo' will directly release on an OTT streaming platform instead of the theatres. The much-anticipated film was slated to release earlier this year. However, the coronavirus pandemic led to a complete lockdown of the nation.

Shoojit Sircar’s quirky dramedy is the tale of two slimy scheming foxes in a game of one-upmanship, each one attracting other members to their clan and each one with an agenda of his own.

For both Big B and Ayushmann, 'Gulabo Sitabo' is a special film.

"I was excited about my role since the time Shoojit showed me the character's look. It took me almost three hours each day to get into character with its different look. I had a wonderful time working with my very talented co-star Ayushmann Khurrana. This family entertainer has the power to cut across geographic boundaries and we are pleased to bring 'Gulabo Sitabo' to audiences across the globe," the 77-year-old megastar told news agency IANS.

"Whatever I'm today is because of him and I'm happy that he made me a part of his vision again. 'Gulabo Sitabo' also sees me share screen space with Mr Amitabh Bachchan for the first time and it's a huge moment, it's a dream come true for me," Ayushmann said.

'Gulabo Sitabo' is written by Juhi Chaturvedi and produced by Ronnie Lahiri and Sheel Kumar.

How Zareen Khan, Salman Khan’s fan, made her debut opposite the superstar in ‘Veer’