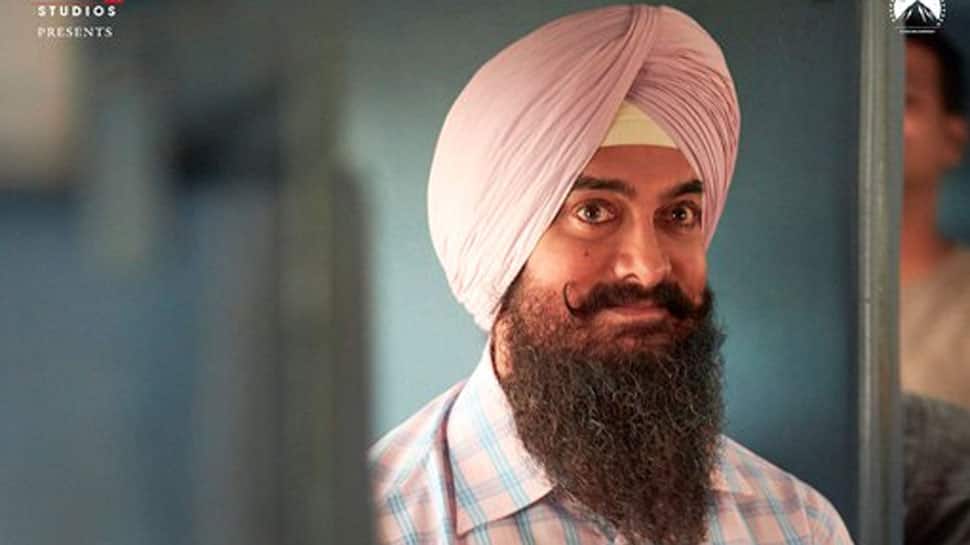 Chandigarh: The Chandigarh schedule for the Aamir Khan-starrer "Laal Singh Chaddha" has concluded.

Actress Mona Singh, who plays a pivotal role in the film, took to Instagram and shared a few pictures of the wrap-up party.

In the images, Mona and Aamir are seen sharing smiles.

The film will release on Christmas this year.