Every film has its own journey: Arjun Rampal

Actor Arjun Rampal, who will be seen playing the role of gangster-turned-politician Arun Gawli in a film, says he does a film because he wants to have a great experience. 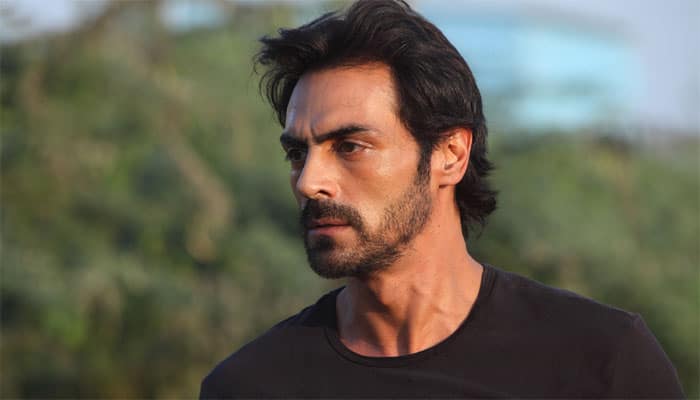 Mumbai: Actor Arjun Rampal, who will be seen playing the role of gangster-turned-politician Arun Gawli in a film, says he does a film because he wants to have a great experience.

Speaking at the special screening of the teaser of his forthcoming film "Daddy" on Wednesday, he said: "Every film has its own journey. You do a film because you want to do it. I do a film to have a great experience working on it."

"I don't do it as a calculation to say that the film is going to be a turning point. It can be a disaster, but you have to take a risk like that. To take that risk is very exciting for me."

Asked about his role, Arjun said: "It took almost one year to figure out about Arun Gawli's life and gather a lot of information. Finally, we met him and seeing another side of Arun Gawli, we made up our mind to do the film."

How much was he aware of Gawli?

Arjun said: "I knew about him. But when we started doing research on him, I got to know more about him. The more we delved into his life, the more material came out. It was tough to compile all that information on this in just two hours."

"He has done a lot of things, and to put all of that was a challenge for us," he added.

Produced by Eros International, the film has been directed by Ashim Ahluwalia.