Karan is currently seen as Rishabh Bajaj in TV show 'Kasautii Zindagii Kay', a reboot of the original show that continued from 2001 to 2008 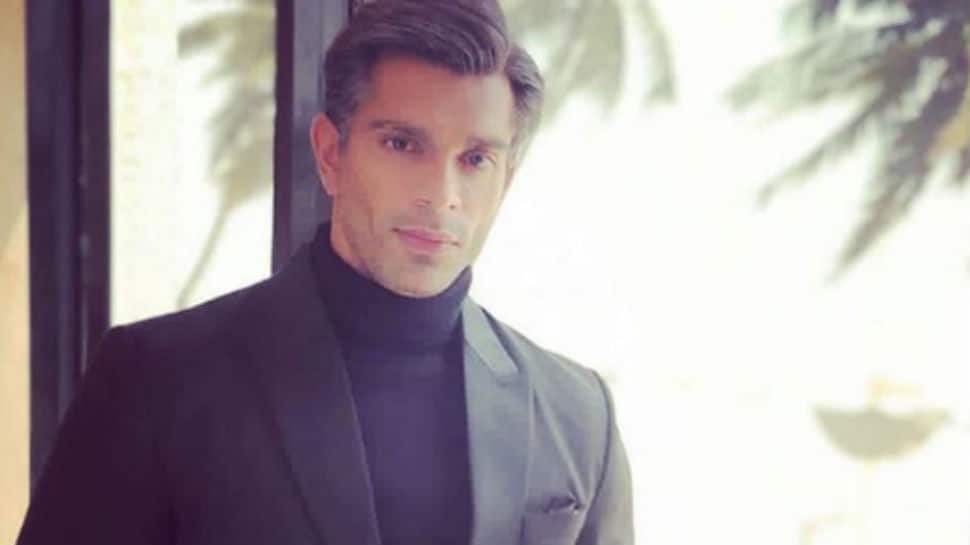 Mumbai: After a decade-long successful career on the small screen, Karan Singh Grover made his Bollywood debut in 2015 with the film "Alone" and then did "Hate Story 3". The switch didn't pan out well for him, but he says experimenting must never stop.

"Experimentation is necessary to grow. Yes, I was doing well on TV, but how long one can follow one direction? One has to look for new things. Otherwise, as a creative person, it will be stagnating.

"Both my films 'Alone' and 'Hate Story 3' did good business. Of course, my TV shows like 'Dill Mill Gayye' and 'Qubool Hai' got much higher success and awards, but my films did not flop. Numbers are created by people and not by the Almighty. Our value cannot be defined by a parameter that is manmade," Karan told IANS here.

Karan is currently seen as Rishabh Bajaj in television show "Kasautii Zindagii Kay", a reboot of the original show that continued from 2001 to 2008. It's a role originally played by Ronit Roy, and Karan took a deep dive into it well aware of the comparisons that will be drawn.

"No one is our industry can play Rishabh Bajaj the way Ronit Roy played it and I do not even dare to touch that. That is a different level of iconic performance, holds a value and no one can match up to that. It would be stupid of me to copy it or anything like that.

"However, I know there is a fan base of Mr. Bajaj's character as well as my fans. So, the comparison is inevitable," said Karan, who has come back to television after six years.

The small screen audience has changed from the time he started his career.

Karan is quite happy with the way the entertainment business has evolved, and he looks at the constant talk on projection of women in entertainment, in a positive light.

"My show 'Dill Mill Gaye' was about youngsters, there were no derogatory projection of women or girls. I believe women are powerful and they should be projected in that way. Earlier not just on-screen, but in real life too, men had a tendency to control women and that stereotyping was happening in their roles in daily life as well as on-screen.

"Thank God the world is a place where much-evolved people are living, as they have understood the reality that women are much superior beings," said Karan, who is married to actress Bipasha Basu.