The first day collections of the movie are now out 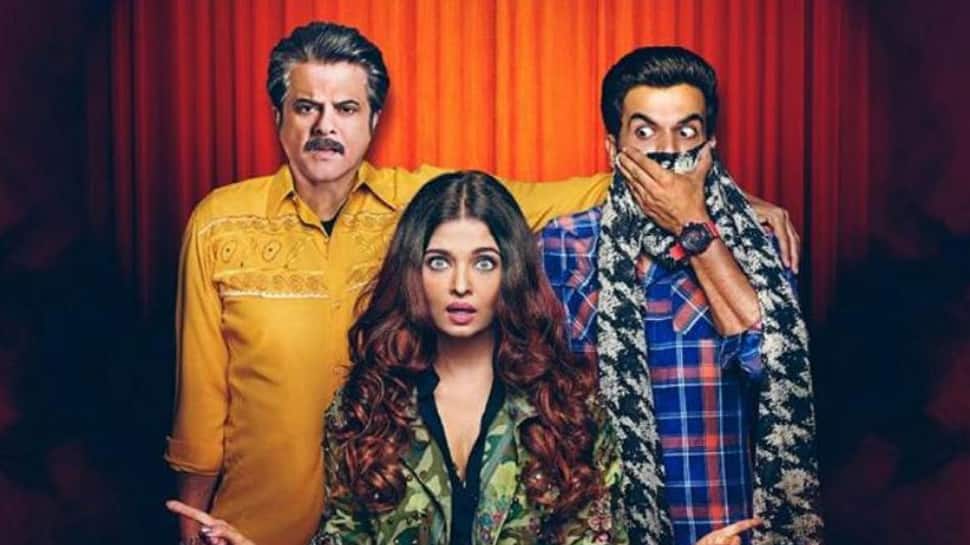 The first day collections of the movie are now out and it looks like the ensemble star cast film witnessed a slow start at the box office.

Anil and Aishwarya have previously worked together in hit films such as 'Taal' and 'Hamara Dil Aapke Paas Hai'.

The music of the film is composed by Amit Trivedi and Tanishk Bagchi. The lyrics have been penned by Irshad Kamil. While the movie failed to send cash registers ringing at the box office, its music garnered massive attention. Aishwarya's transformation into 'Indian Madonna' for the song 'Mohabbat' while Anil Kapoor as a poor Taxi Driver in the song Achche Din won a lot of hearts. Other tracks including 'Halka Halka' and 'Tere Jaisa Tu Hai' are also immensely popular.

Friendship Day 2018: Top Bollywood films to watch with your friends on this day