According to Box Office India, the psychological thriller showed a solid growth on Saturday and Sunday and its arc is being compared to that of Ayushmann Khurrana's 'Article 15' which opened at 4.79 crore and went on to collect Rs 19.84 crore over its first weekend. 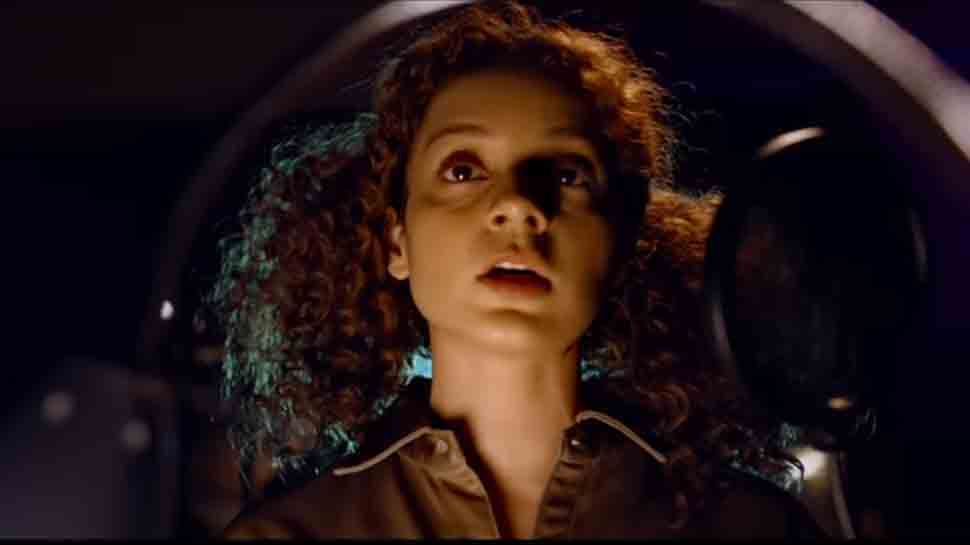 The film, which brings back the dynamic duo of Kangana and Rajkummar, six years after first winning a million hearts with 'Queen', managed to rake in a total of Rs. 19.25 crore in its opening weekend.

After a lukewarm opening of Rs 4.5 crore on Friday, the film saw an increase in the numbers and minted Rs. 7 crore on Saturday. The movie recorded similar numbers on Sunday, earning Rs. 7.75 crore approximately, as per Box Office India.

According to Box Office India, the psychological thriller showed a solid growth on Saturday and Sunday and its arc is being compared to that of Ayushmann Khurrana's 'Article 15' which opened at 4.79 crore and went on to collect Rs 19.84 crore over its first weekend. However, 'Article 15' opened during the World Cup that probably affected its business.

Surrounded by a number of controversies, 'Judgementall Hai Kya' had an opening lower than Kangana's directorial debut 'Manikarnika: The Queen of Jhansi', which earned Rs 8.75 crore on its first day.

'Judgementall Hai Kya' is about two murder suspects — Kangana as Bobby and Rajkummar as Keshav.

While Bobby is a dubbing artist suffering from acute psychosis, a mental disorder, Keshav is the new tenant, who she gets attracted to. But Keshav is married to Rima (Amyra Dastur), who is murdered, and Bobby is convinced that Keshav is behind it.

The film received rave reviews from critics and going by the box office numbers, it is being liked by the moviegoers too.Helmed by Prakash Kovelamudi, 'Judgementall Hai Kya' — is a psychological thriller-black comedy.

Produced by Ekta Kapoor, the film also features Jimmy Shergill in a pivotal role and had hit the theatres on July 26, this year.