Five timeless books that should have been made into films by now!

The fact whether films are able to capture a book's essence entirely is a debatable topic, however, it is always fun to watch the story unfold on the big screen. 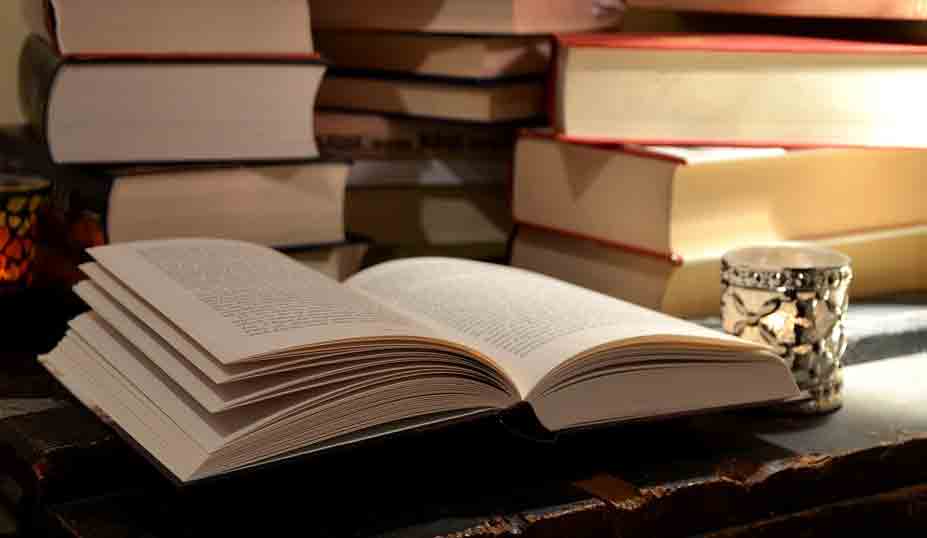 Books have been the source of many brilliant films like the 'Harry Potter' series, 'It', 'Pride and Prejudice', 'Lord of the Rings' series and so on. Indian films like 'Parineeta', 'Omkara', and 'Kai Po Che', are also based on books and received rave reviews. The fact whether films are able to capture a book's essence entirely is a debatable topic, however, it is always fun to watch the story unfold on the big screen.

So here are five books that we feel should have been made into films by now:

Several of Dan Brown's books like 'Angels and Demons', 'Inferno' and 'The Da Vinci Code' has been made into films and emerged successfully. 'The Lost Symbol' is yet another book that deserves a film based on it. The book traces another adventure of the protagonist, Robert Langdon and the plot revolves around the theme of Freemasonry.

Tell Me Your Dreams - Sidney Sheldon

This masterpiece by Sidney Sheldon is a wild ride and if adapted into a film, will keep viewers on the edge of their seats. If you are a fan of psychological thrillers, a film based on this book is exactly what you need.

This book is based on a true story which makes it all the more interesting. The protagonist of the book suffers from Multiple Personality Disorder and has 16 split personalities. Her journey deserves to be shown on the silver screens.

And Then There Were None - Agatha Christie

This creation of Agatha Christie will serve as the perfect source for a thriller film. The plot of the book revolves around 10 people who are summoned to an island and a mysterious killer among them.

This fantastic murder mystery will set the box office on fire if it is made into a film. It is bound to keep the audience on the edge of their seats and will have that 'wow' factor.