With his debut movie being a commercial and critical success, the actor was cast in Yash Raj Films` romantic comedy Shuddh Desi Romance. 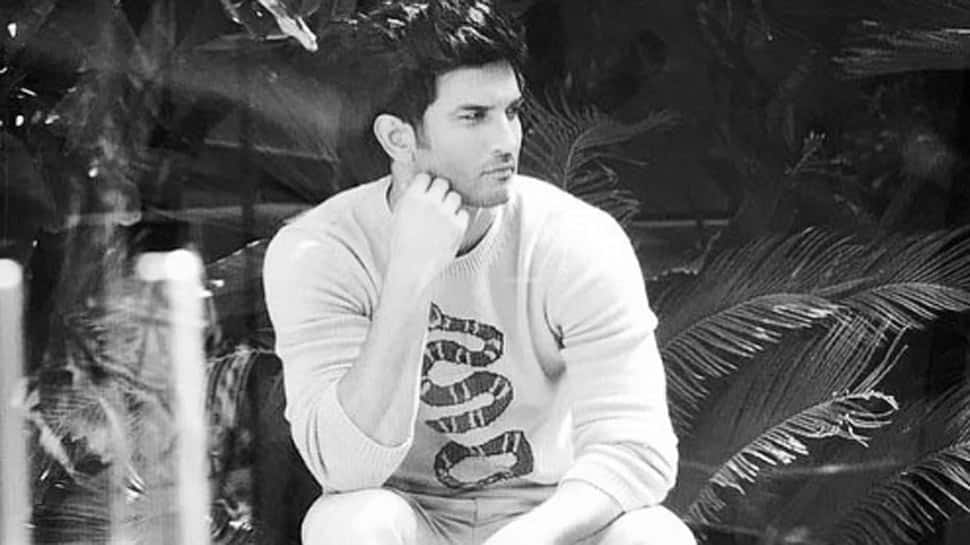 New Delhi: The shattering news of Bollywood actor Sushant Singh Rajput's death on June 14, 2020, has shocked the nation to no end. The brilliant and hard-working actor, who moved from television to movies smoothly and proved his acting talent runs supreme left this world in a way none could fathom.

Sushant was found hanging in his room at Bandra house, Mumbai reportedly. The cause behind his death is yet to be ascertained as no suicide note was found at his house.

As Manav of 'Pavitra Rishta', he became a TV heartthrob of millions. Soon he made his sensational debut in movies with Abhishek Kapoor`s 2013 release Kai Po Che!, which is based on Chetan Bhagat`s novel The 3 Mistakes of My Life.

With his debut movie being a commercial and critical success, the actor was cast in Yash Raj Films` romantic comedy Shuddh Desi Romance. He was then seen in Rajkumar Hirani`s sci-fi comedy PK co-starring Aamir Khan and Anushka Sharma, where he played a minor role.

He then did Dibakar Banerjee`s 2015 release Detective Byomkesh Bakshy! Portraying the character of arguably India`s most successful cricketing captain Mahendra Singh Dhoni, Sushant was seen in Neeraj Pandey`s biopic drama M.S. Dhoni: The Untold Story co-starring Kiara Advani and Disha Patani in 2016. The movie went on to become a commercial success and Sushant`s performance won him a Filmfare Award nomination for Best Actor.

His act as MS Dhoni was lauded by one and sundry as he displayed superlative acting chops.

Sushant was roped in by Dinesh Vijan to play the lead opposite Kriti Sanon in his 2017 romance Raabta.

An actor par excellence, a performer of the highest rank gone too soon, too early...